Famous TV actress Sakshi Tanwar will be back on TV very soon!

"I have learned and discovered a lot about the various Indian traditions and festivals through the show. My experience with 'Tyohaar Ki Thaali' is even more special because it gives me a chance to know and share more about the food that I have traditionally grown up on, while discovering a lot of special recipes from festivals celebrated across other Indian cultures," Sakshi said in a statement.

The new season will not only showcase food made during Hindu festivals but also special delicacies of Navroz, Eid, Guru Purnima and Baisakhi. It will go on air on Epic channel starting February 26. 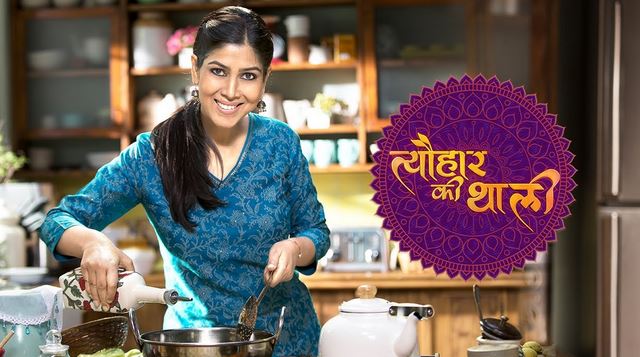 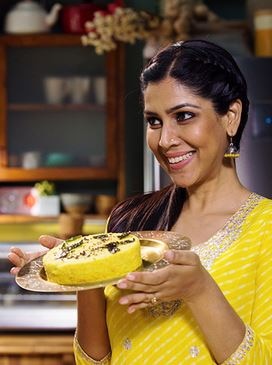 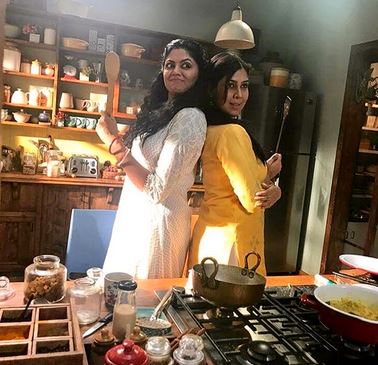 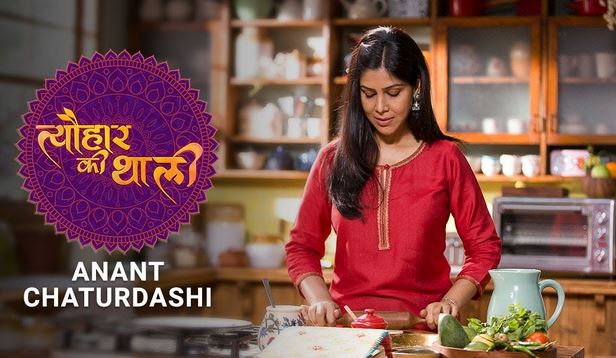 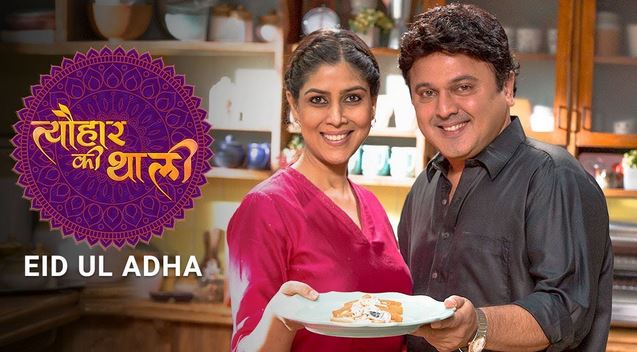 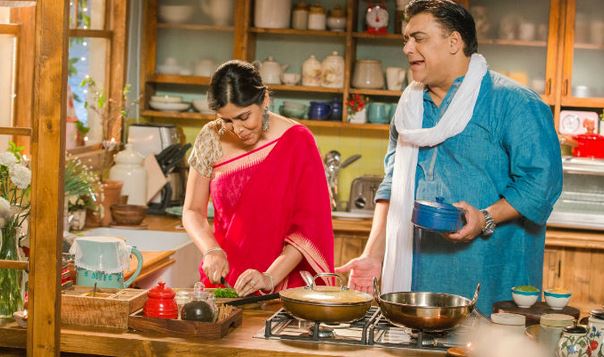 In the first episode of the new season, Sakshi will share some her special food memories and recipes with her childhood friends. In the subsequent episodes, popular faces like Renuka Shahane, Anoop Soni, Ayaz Khan and Piyush Mishra will be seen sharing the frame with her.

Sakshi said: "Needless to say, I am extremely excited about hosting another season of the show, which showcases a lot of newer festivals that have not been covered earlier, in the company of my extended family and friends."