TV actress Meera Deosthale, who won hearts with her performance as 'Chakor' in Colors' 'Udaan' has bagged a new show.

By: Filmymonkey Team
Updated: 30 May 2019 12:24 PM
TV actress Meera Deosthale, who became a household name after playing the lead role of 'Chakor' in long-running Colors show 'Udaan' opposite Vijayendra Kumeria, quit the show few months ago as she doesn't want to play mother to a grown-up at this stage of her career. Since then, the actress is on a break but here comes great news for Meera Deosthale's fans. According to latest reports, Meera has already bagged a new show just three months after quitting 'Udaan'. 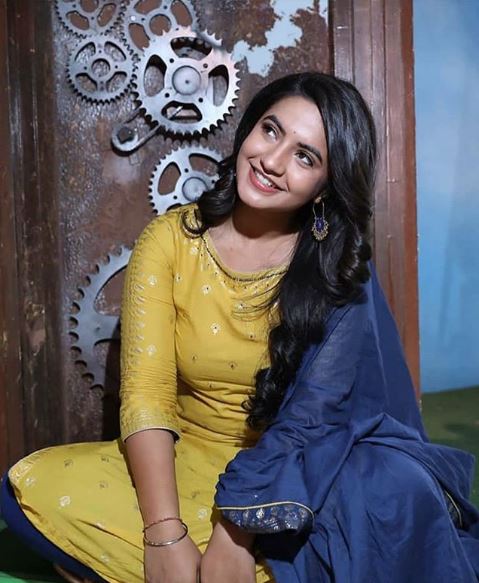 Reportedly, Meera Deosthale will play the lead role in Mahesh Pandey's upcoming show titled 'Vidya' which will revolve around the importance of education.