Apart from Meera Deosthale and Vijayendra Kumeria, Vidhi too has been a prominent part of 'Udaan' since a long time.

By: Filmymonkey Team
Updated: 11 Feb 2019 03:53 PM
Popular Colors show 'Udaan', featuring Meera Deosthale and Vijayendra Kumeria in the lead roles of Chakor & Suraj respectively, started in 2014 and is performing decently in the time slot of 7pm. Apart from the lead couple, actress Vidhi Pandya has also been a prominent part of 'Udaan' since a long time. Here comes bad news for the fans of Vidhi Pandya. The TV actress, who is playing the role of Chakor's sister Imli in Udaan has quit the popular Colors show. 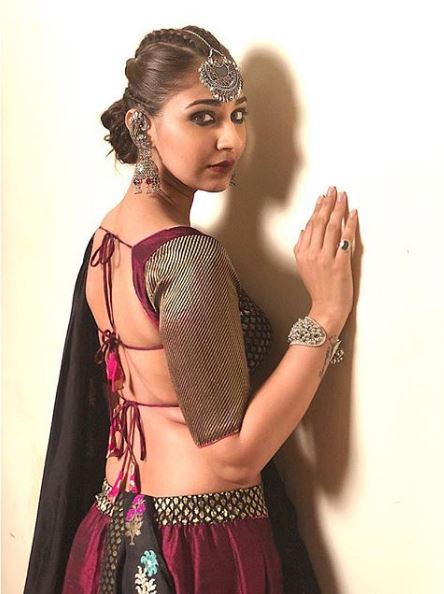 Speaking about the same, producer Guroudev Bhalla told an entertainment portal that, “Vidhi is exiting from the show. We had a wonderful experience in the show with her. Vidhi has given life to the character of Imli with her performance. She has given her best in these three years. We have left Imli’s character open-ended; so let’s see what future hold for this role.”