CONFIRMED! Vijayendra Kumeria set to come back in 'Udaan'!

Post quitting 'Udaan' earlier this year, TV actor Vijayendra Kumeria is back in the 'Colors' show.

By: Filmymonkey Team
Updated: 22 Apr 2019 02:35 PM
HIGHLIGHTS
Popular 'Colors' show 'Udaan recently went through many changes as the makers introduced a generation leap post which Tanya Sharma & Gaurav Sareen entered the show as new leads. Most of the old cast members, including Vijayendra Kumeria aka Sooraj, quit the show due to the leap whereas Meera Deosthale aka 'Chakor' finally moved out few weeks ago with Toral Rasputra replacing her. Now, here comes good news for former lead star Vijayendra Kumeria's fans as the actor is all set to be back in 'Udaan'. 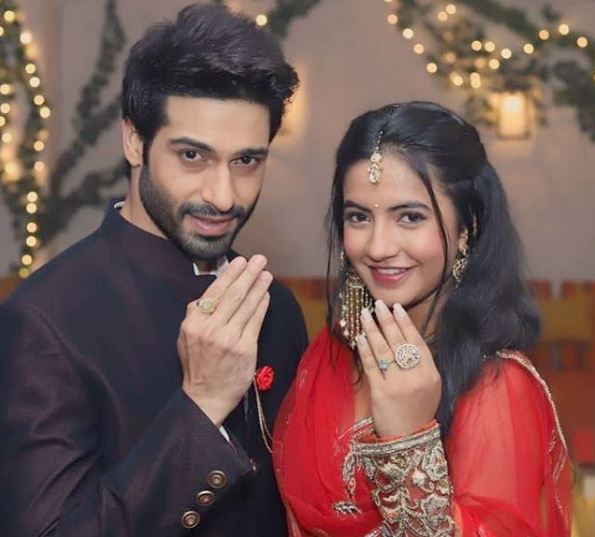