Divyanka & Vivek, who got hitched on 8th July in 2016, looks super-happy in each other's company as they dance their hearts out.

By: Filmymonkey Team
Updated: 04 Mar 2019 09:33 AM
Popular TV actress Divyanka Tripathi Dahiya, who is currently seen playing the lead role of 'Ishita Bhalla' in Ekta Kapoor's long-running Star Plus show 'Yeh Hai Mohabbatein' opposite Karan Patel, was recently seen partying hard with actor-hubby Vivek Dahiya and others. Various videos from the birthday bash are doing the rounds on social media in which Divyanka & Vivek can be seen dancing their hearts out together. In one of the videos, the TV couple can be seen dancing on 'Kuch Kuch Hota Hai' hit song 'Koi Mil Gaya' and they just nailed it. 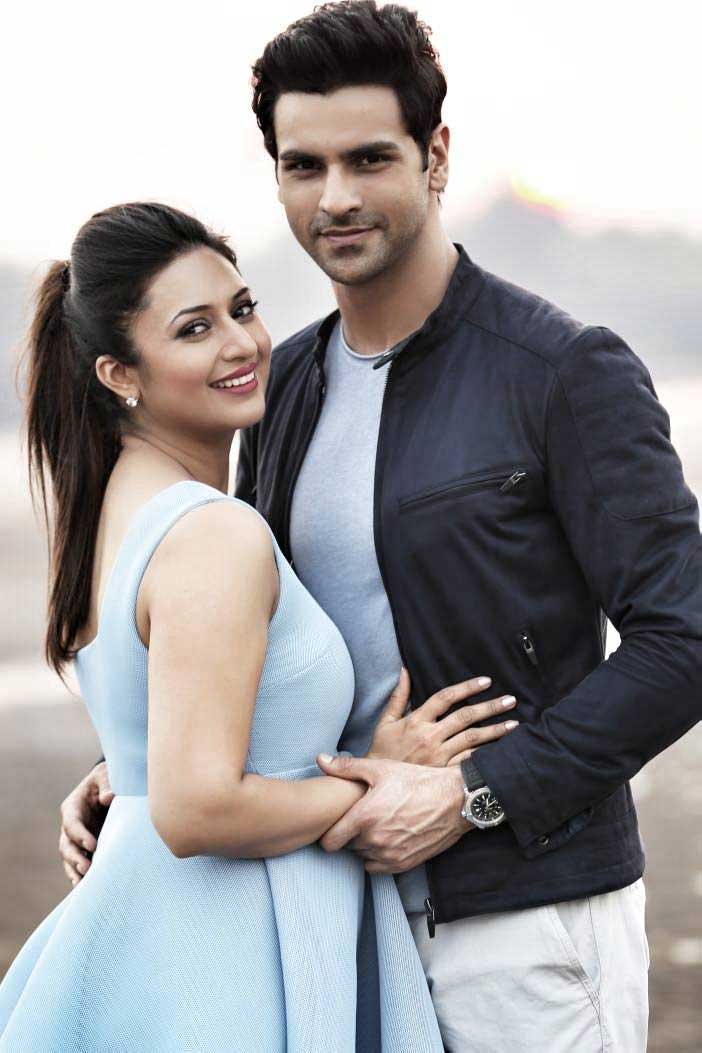 Divyanka & Vivek, who got hitched on 8th July in 2016, looks super-happy in each other's company as partied hard. Apart from 'DiVek', the actress' 'Yeh Hai Mohabbatein' co-star Ruhaanika Dhawan and child artiste Ayan Zubair can also be seen showing off their dancing skills in the videos.

Here are some more videos of Vivek & Dahiya burning the dance floor with their moves (SWIPE LEFT):

On the career front, Divyanka is currently hosting 'The Voice' on Star Plus apart from 'Yeh Hai Mohabbatein'. Also, she is set to make her digital debut with Ekta Kapoot's OOT platform ALTBalaji's upcoming web-series titled 'Coldd Lassi Aur Chicken Masala' opposite Rajeev Khandelwal. Whereas, Vivek Dahiya's Star Plus show 'Qayamat Ki Raat' recently went off-air and he is currently on a break.