Namish Taneja opposite 'Udaan' fame Meera Deosthale in her next show 'Vidya'!

By: Filmymonkey Team
Updated: 02 Jun 2019 01:53 PM
After winning hearts of viewers with her performance as 'Chakor' in popular Colors show 'Udaan', TV actress Meera Deosthale is all set to resume work as she has bagged her next show. As reported earlier, Meera will play the lead role in Mahesh Pandey's upcoming show titled 'Vidya' which will revolve around the importance of education. Reportedly, the makers have now roped in a popular name opposite Meera Deosthale. After romancing Vijayendra Kumeria in 'Udaan', Meera will now feature opposite Namish Taneja. 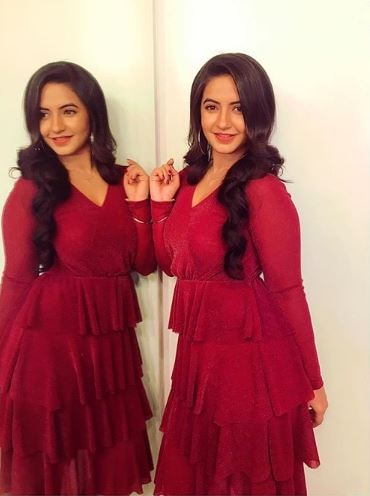 TV actor Namish Taneja, who is currently playing the lead role of 'Samar' in Sony TV's 'Main Maike Chali Jaungi Tum Dekhte Rahiyo', has reportedly given his nod to the show.