By: admin
Updated: 20 Jul 2016 06:31 PM
Vivek Dahiya left the fans amused with his latest dubsmash of Akshay Kumar's 'Garam Masala' dialogue "saala ka matlab hota hai biwi ka bhai..". Vivek Jeeju enacted the scene in the funniest manner and made his followers believe it that it was directed towards wifey Divyanka's brother and his brother-in-law Aishwarya Tripathi. 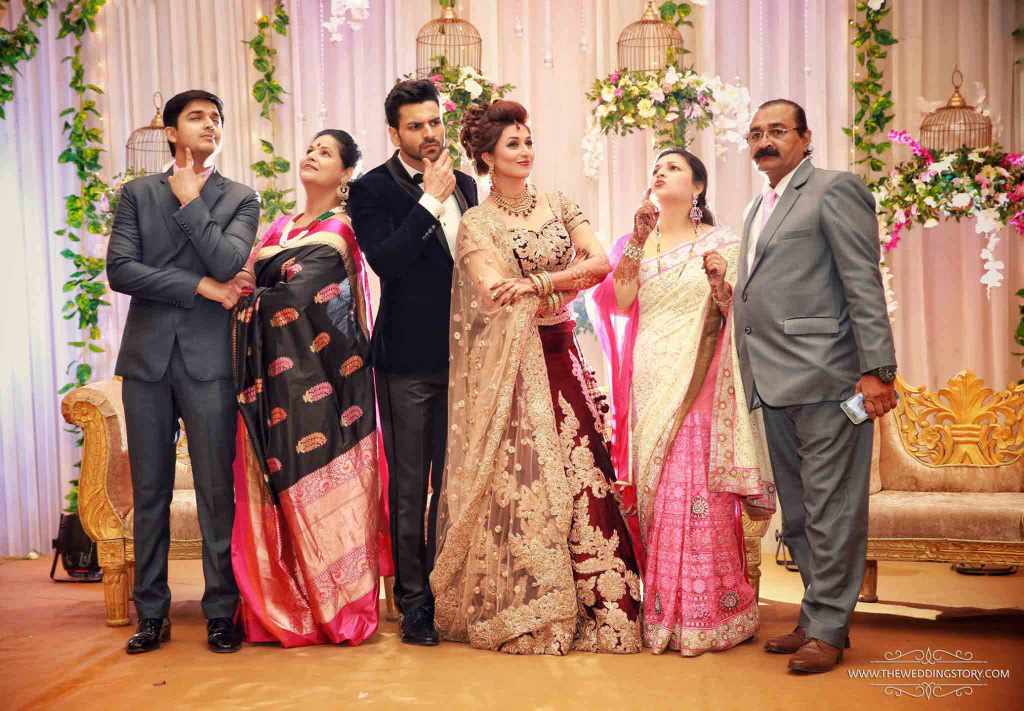 Awww! UNSEEN VIDEO: When Divyanka Tripathi’s father-in-law made TEA for his Bahu sleeping in her room

Vivek made his dubsmash debut with 'Kawach' co star Mona Singh recently and what made him choose this particular dialogue for his next dubsmash is something we can't figure but the fans are enjoying it.

Some comments by fans on Vivek's dubsmash video:

"Is this directed to ashwarya.???? @vivekdahiya08@divyankatripathidahiya"

One thing is certain though, that this dubsmash must've pakka reminded the handsome actor-turned-jeeju of his saale sahab Aishwarya! 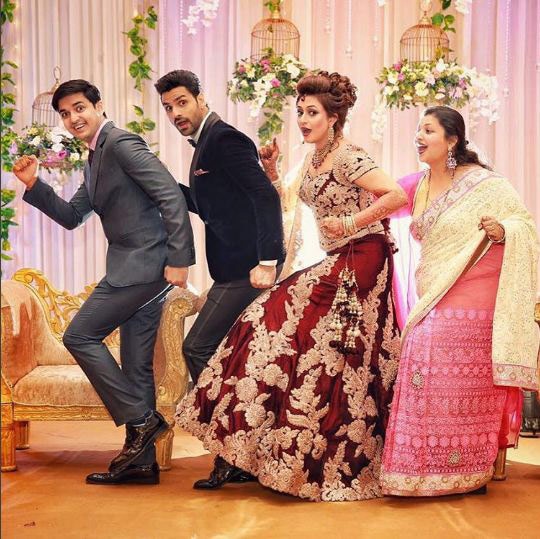