WHHAATT! Avinash Sachdev REFUSED to work with Shweta Tiwari; Reason will SHOCK you to the core

By: ABP News Web Desk
Updated: 01 Jun 2017 08:23 PM
New Delhi: Few days ago we told you that TV actress Shweta Tiwari has been replaced by Megha Gupta in Life OK show, ‘Inteqam Ek Masoom Ka’. This was quite sad news for all the Shweta Tiwari fans.

Well now we have come to know the reason of Shweta Tiwari’s replacement is no one but lead actor Avinash Sachdev. 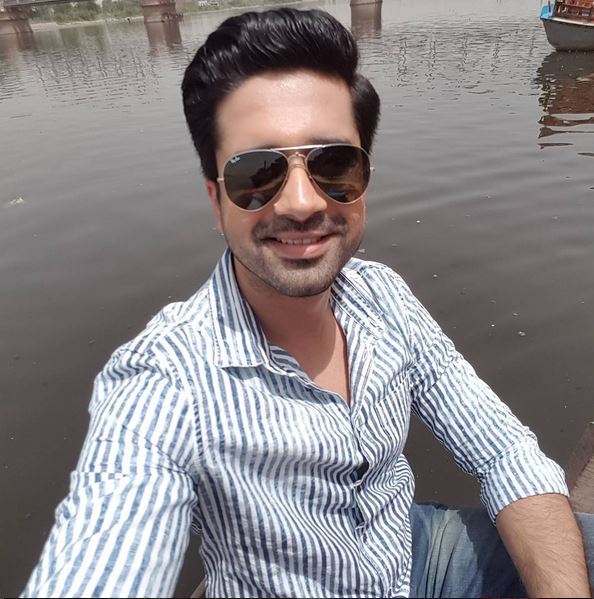 As per report in Mid-Day, “Avinash and Shweta had a tiff long ago. When he came to know that he was to romance her on the show, he put his foot down and told the makers he cannot work with her. He said Shweta looks much older now and that would affect their chemistry on screen."

Although, when Avinash was asked about it, he said “I don't even know Shweta Tiwari. We have never been introduced. So how can I have a problem with her? It's bizarre." 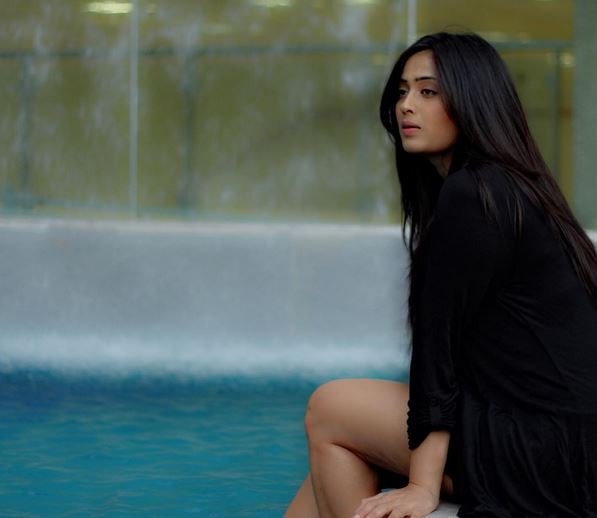 On the other side, Shweta Tiwari too said that she don’t know who Avinash Sachdev is. She added, “I Googled to see what he looks like. I realised he'd acted in Chhoti Bahu. Producer Anuradha Sarin has been a dear friend for the past 12 years. She narrated the script to me, but I didn't want to do it since it was a negative role. She was ready to give me my asking price and open to my timings."