Year Ender 2018: From Dipika-Shoaib to Kapil-Ginni, TV celebs who got married!

2018 was the year of wedding & many known names from TV industry got married to the love of their lives.

By: Filmymonkey Team
Updated: 04 Jan 2019 06:24 PM
It won’t be wrong if we call 2018, the year of weddings. The year turned out to be great for many TV celebrities as they got hitched to the love of their lives. From Dipika Kakar- Shoaib Ibrahim, Prince Narula- Yuvika Chaudhary to Rubina Dilaik- Abhinav Shukla and Kapil Sharma-Ginni Chatrath, many known names from small-screen got married this year. Below is the list of TV celebs who tied the knot in the year 2018. Take a look:

Gautam Rode & Paknhuri Awashty: The adorable TV couple met each other on the sets of Sony TV show ‘Suryaputra Karn’ and started dating. Gautam and Pankhuri tied the knot on 5th February in Alwar, Rajasthan in the presence of their families and close-friends. While Gautam recently made his TV comeback with the second season of Star Bharat show ‘Kaal Bhairav Rahasya’, Pankuri is still enjoying the break. 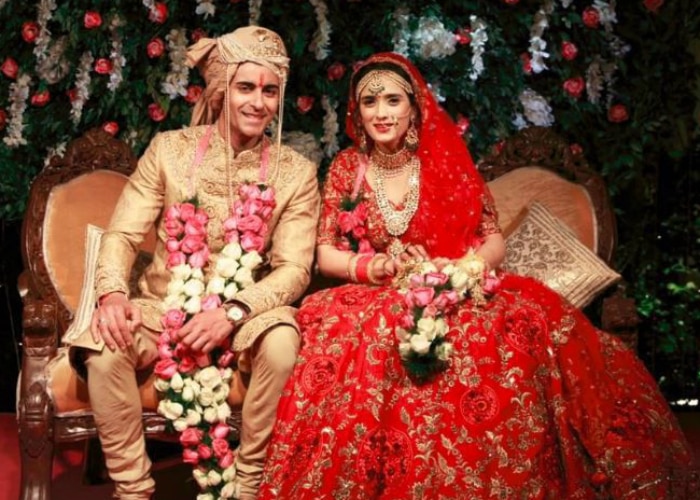