Abhishek Malik to EXIT 'Yeh Hai Mohabbatein'; His character 'Rohan' to DIE in a bomb blast!

By: Filmymonkey Team
Updated: 09 May 2019 10:42 PM
Popular Star Plus show 'Yeh Hai Mohabbatein', featuring Divyanka Tripathi and Karan Patel in lead roles of Ishita and Raman respectively, is fetching decent TRPs even after completing 5 years. Viewers are loving the twists and the 5 year old show is a regular slot leader. As per the current track, Raman (Karan Patel) and Ishita (Divyanka Tripathi) are trying to find proof against Sahil (Ajay Nain). According to latest reports, the makers are set to introduce another twist with the death of an important character. 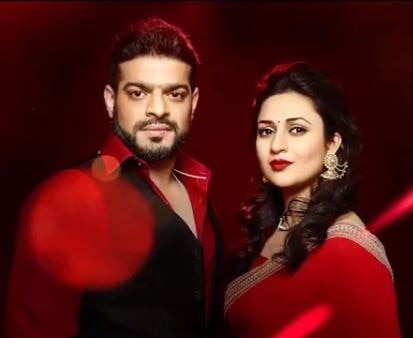 According to an entertainment portal, "Abhishek Malik, who plays the role of Rohan in Yeh Hai Mohabbatein, will soon bid adieu to the show."