After giving another chance to their relationship, singer-actor Amit Tandon and wife Ruby have now cancelled their divorce and are happily living as husband-wife again.

By: Filmymonkey Team
Updated: 08 Sep 2019 12:30 PM
TV actor Amit Tandon, who started his career as a contestant in singing reality show 'Indian Idol' season 1, is beaming with joy these days. The singer-turned -actor, who is is best known for playing the role of 'Subbu' in Divyanka Tripathi starrer 'Star Plus' show 'Yeh Hai Mohabbatein', made headlines when his marriage with wife Ruby Tandon hit a rough path in 2017 and the couple even filed for divorce. The estranged couple, who decided to give another chance to their relationship after Ruby's jail term, has now cancelled their divorce proceedings. 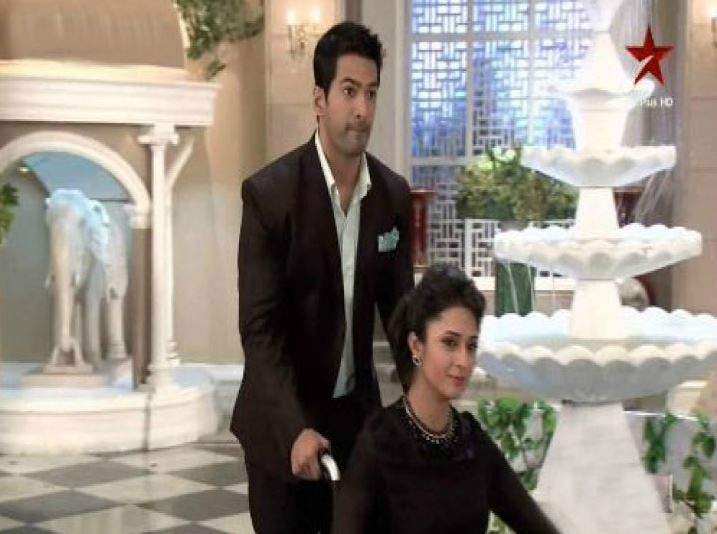 Amit Tandon with Divyanka Tripathi in 'YHM' (Photo Star Plus)

Putting their divorce on hold in February this year, the couple started living together only as friends with their daughter Jiyana. But, Amit and Ruby are now are back together as a couple.