Amit Tandon & wife Ruby are living together again; Their relationship is still 'work in progress'!

After filing for divorce, Amit Tandon is giving another chance to his marriage with wife Ruby Tandon.

By: Filmymonkey Team
Updated: 17 Apr 2019 01:42 PM
HIGHLIGHTS
Singer turned popular TV actor Amit Tandon, who is best known for his roles in 'Yeh Hai Mohabbatein' and 'Kasam Tere Pyaar Ki', was in news last year due to his personal life. Amit Tandon and wife Ruby Tandon were going through a rough phase in their marriage and had even filed for divorce. But, Ruby's jail term has changed things between them and they are now happily giving another chance to their marriage. Amit Tandon has now revealed that they are now living together with their daughter Jiyana however the relationship is still 'work in progress'. 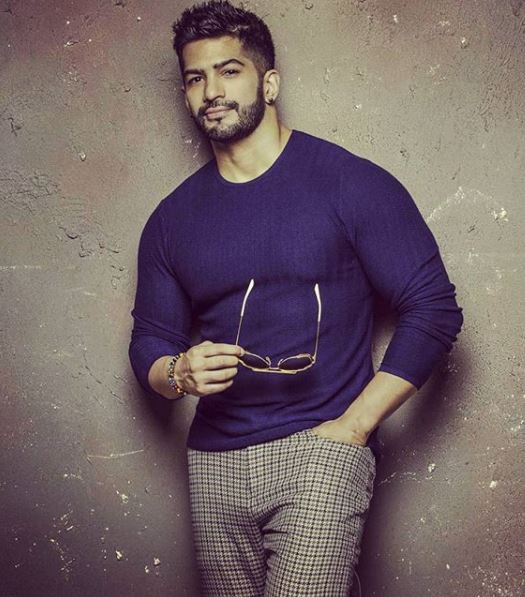 Amit Tandon's wife Ruby, who is a celebrity dermatologist by profession, spent 10 months in Dubai’s Al Raffa Jail but she is now getting back to work and they are working on their relationship.