After Divyanka Tripathi, Her Actor-Hubby Vivek Dahiya To Make His Digital Debut With ZEE5's 'Black Tornado'!

By: Filmymonkey Team
Updated: 23 Sep 2019 11:23 AM
TV actress Divyanka Tripathi, who is currently playing the lead role of 'Ishita Bhalla' in Ekta Kapoor's long-running Star Plus show 'Yeh Hai Mohabbatein', recently made her digital debut with ALTBalaji-ZEE5's web-series 'Coldd Lassi Aur Chicken Masala' opposite Rajeev Khandelwal. The actress is getting positive reviews for her performance in the show. Following her footsteps, now her actor-husband Vivek Dahiya too is going to make his digital debut soon. Yes, Vivek Dahiya has reportedly signed a web-series. 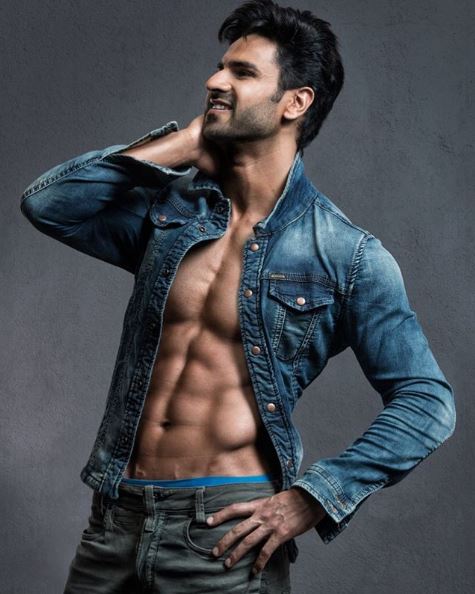 According to an entertainment portal, the talented actor has been roped in for upcoming ZEE5 web-seried titled 'Black Tornad' which will be helmed by Abhimanyu Singh under Contiloe Pictures Private Ltd.