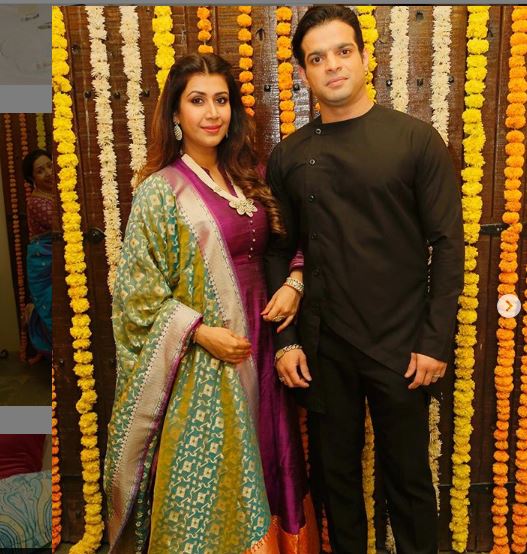 Popular TV couple Karan Patel and Ankita Bhargava are celebrating their fourth wedding anniversary on Friday (May 3). The two lovebirds tied the knot on May 3, 2015 in the presence of their loved ones. 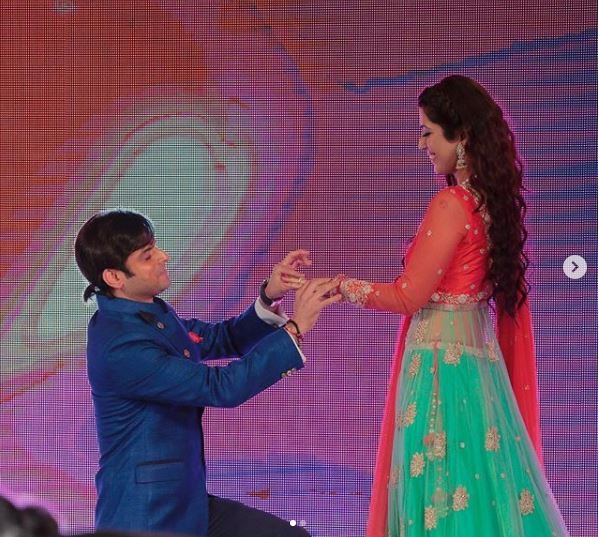 On the occasion of their anniversary, Ankita shared a couple of throwback photos from the pre-wedding festivities. Here’s a picture from their sangeet! 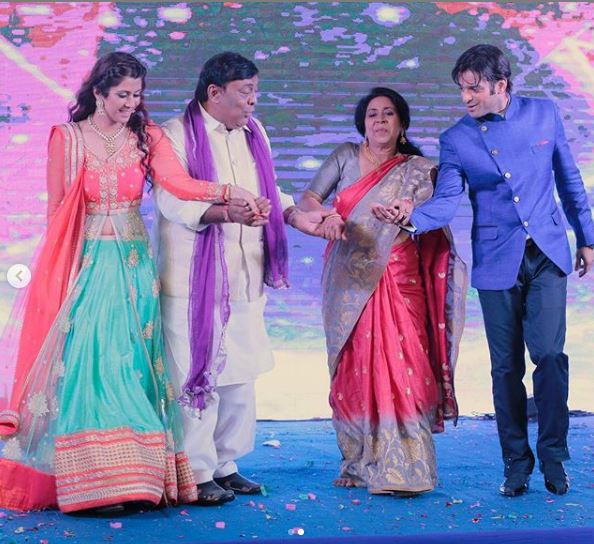 Here’s another photo from the sangeet function! Ankita can be seen dancing with her parents and Karan in the picture. The ‘Reporters’ actress captioned the photo as ‘’ This Day That Year!! #sangeetnight.’’ 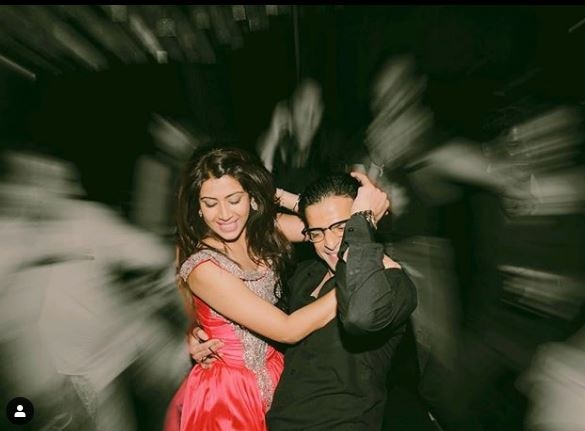 Ankita shared this photo from their cocktail party along with the caption, ‘’ This Day That Year! When we burnt the dance floor with our ‘Govinda’ Moves! ???????????? #cocktailnight #fouryearstrong #2015 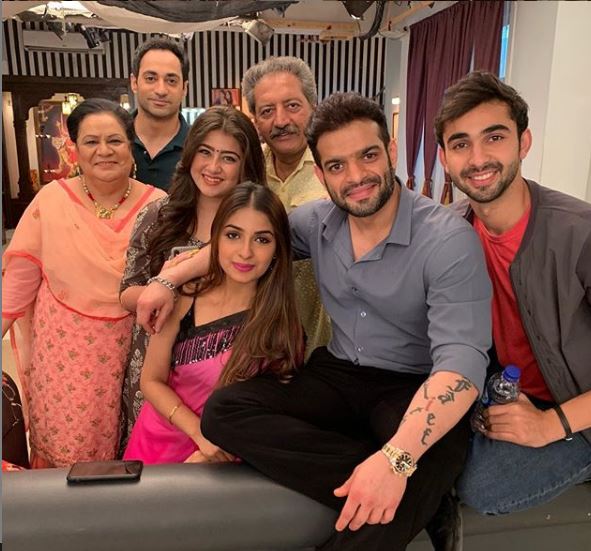 On the professional front, Karan Patel is currently seen as Raman Bhalla in Yeh Hai Mohabbatein opposite Divyanka Tripathi. Here’s picture with his co-stars from the show. 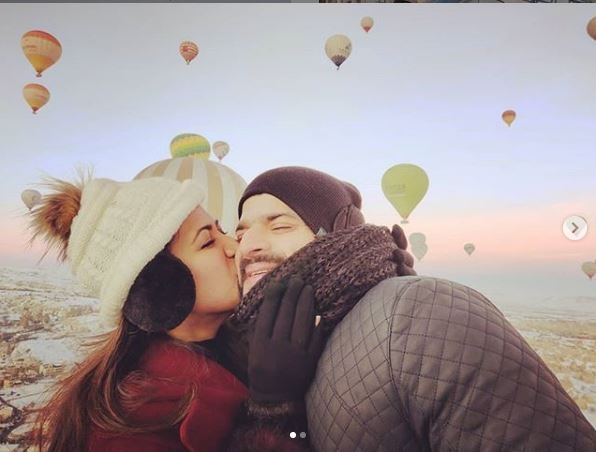 While many think that Ankita and Karan had a love marriage; the truth is, they had an arranged one. Ankita’s father Abhay Bhargava played the role of Karan’s on-screen father-in-law in Yeh Hai Mohhabatein. 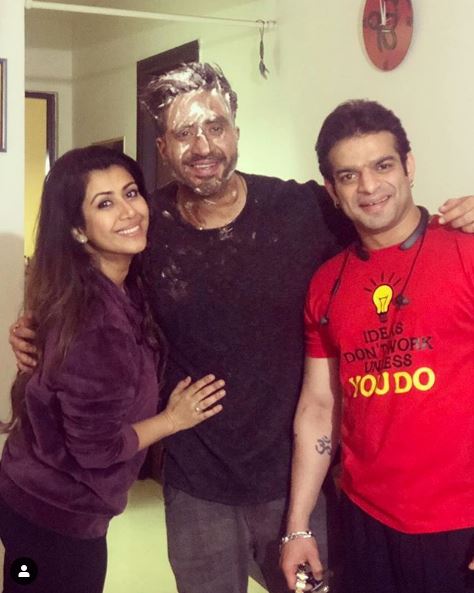 It was YHM actor Aly Goni, who played the cupid between Ankita and Karan. 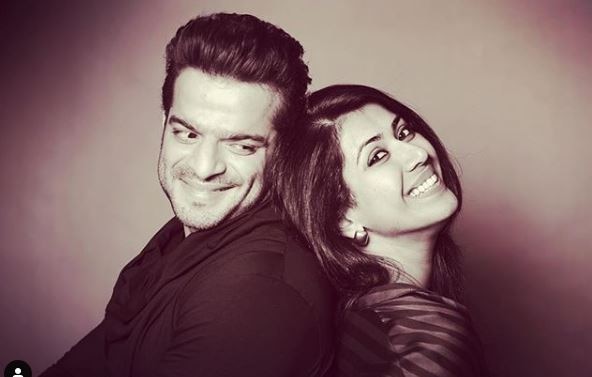