By: Filmymonkey Team
Updated: 29 Sep 2019 10:34 AM
TV actor Karan Patel, who recently quit her long-running Star Plus show 'Yeh Hai Mohabbatein' opposite Divyanka Tripathi Dahiya and will be seen as a contestant in 'Khatron Ke Khiladi 10', is happily married to actress Ankita Bhargava since 2015. While Karan Pael's fans are waiting for his TV comeback, the latest buzz suggests that the talented actor is set to be a father soon. Yes, you read that right! Reportedly, Karan Patel's wife Ankita Bhargava is six months pregnant. 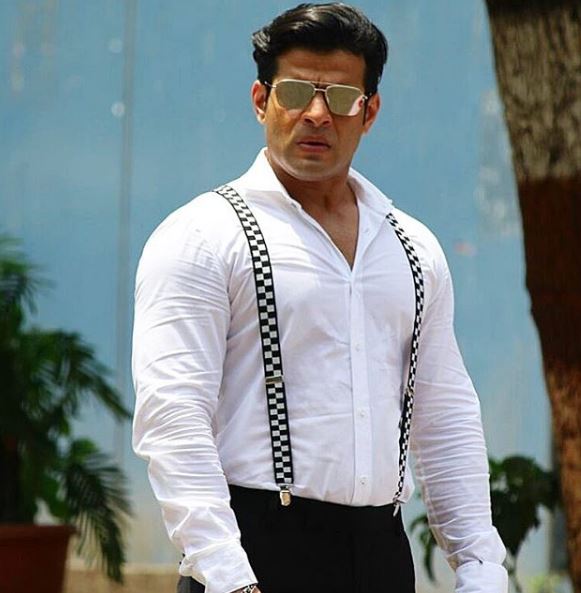 Speaking about the same, a source told an entertainment portal that, "We all know that Ankita had a miscarriage. However, the couple are rock solid in their relationship and are set to embrace parenthood soon."