By: ABP Live
Updated: 21 Feb 2017 12:36 PM
&TV’s popular daily 'Waaris' (Viniyard Films) is all set to take a leap of 10 years and if recent reports are to be believed then, 'Yeh Hai Mohabbatein' actor Neel Motwani will play the lead role post the much awaited leap. Neel was seen in the role of Raman Bhalla's (Karan Patel) lawyer, Pathak, in the show. 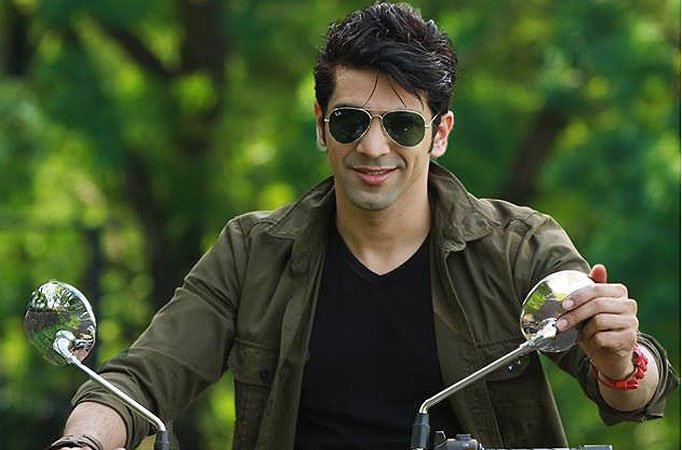 According to an entertainment portal, 'The upcoming leap track in the show will soon welcome new entrants as the little protagonist Mannu (Saniya Touqeer) will grow up. It’s been already reported in the media that actress Farnaz Shetty has been roped in to play grown up Mannu post leap in the soap.' 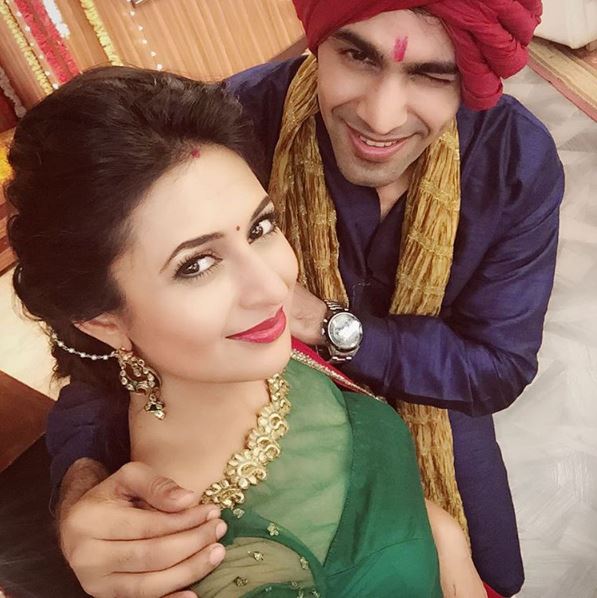 This is the first time that Neel will be playing a lead role as he has mostly played only supporting roles.

A source told Tellychakkar that. "Actor Neel Motwani (last seen in Bahu Hamari Rajni_Kant) has been finalised to play the male lead opposite Farnaz in Waaris. The love story of Mannu will shape up post the story jump in the drama." 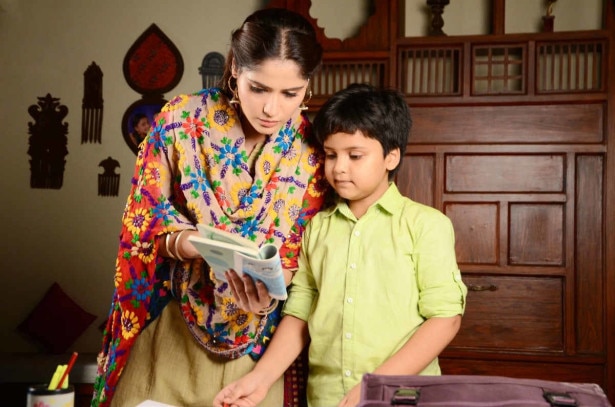 Are you excited for the leap in 'Waaris'?