By: Aakash Kumar
Updated: 05 Apr 2018 01:10 PM
TV actor Sangram Singh, who is best known for playing the role of 'Ashok' in popular 'Star Plus' show 'Yeh Hai Mohabbatein', tied the knot with Gurkiran Kaur on 19th December last year. The actor's wife is a VAT consultant in Norway & he's all set to relocate there too. 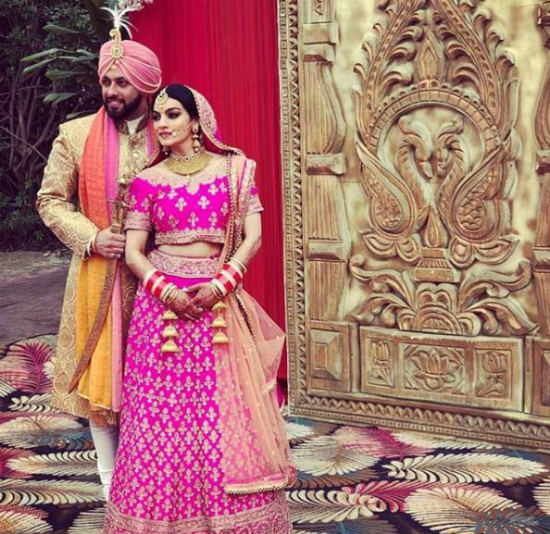 Yes, you read that right! Sangram Singh is bidding adieu to his TV career, as of now. Reportedly, the actor's role in the 'Star Plus' show recently came to an end only after Sangram informed the makers about his decision of migrating to Norway with wife.

Speaking about the same, a source told an entertainment portal that, "Three months ago, Sangram got married in Amritsar. It was an arranged marriage. His wife Gurkiran Kaur is a VAT consultant in Norway, so he has decided to move there. The couple will be in Punjab for a few months before they finally relocate to Norway." 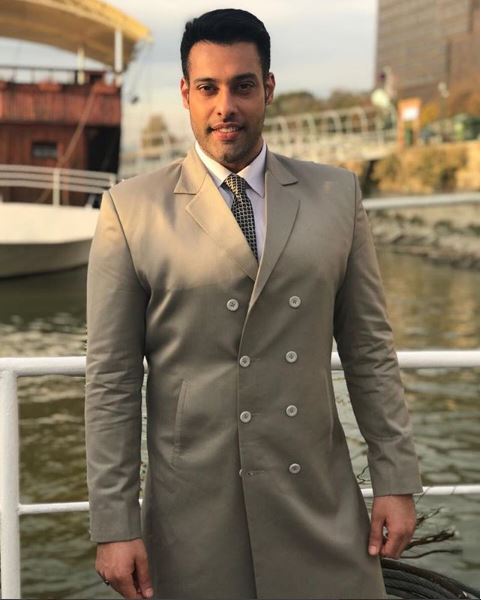 Sangram's buddy & co-star from 'Yeh Hai Mohabbatein', Aly Goni also reacted on the same & told TOI that, "I am going to really miss him. Sangram has many of his family members settled in Norway and he wants to join them in the family business. He is a very good friend and we have already made plans to visit him for New Years." 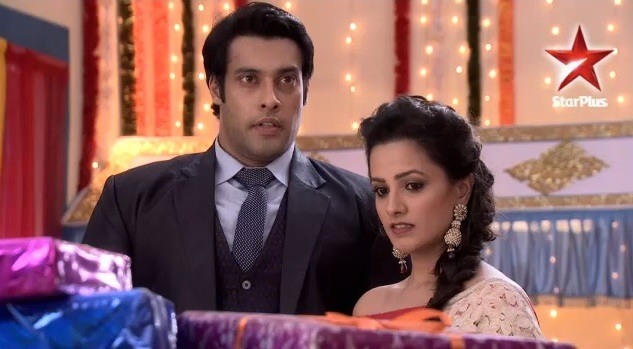 The actor was loved for the role of antagonist 'Ashok' in 'YHM'. Later, his character turned positive & was shown helping Ishita (Divyanka) against new antagonist Simmi (Shireen Mirza). Recently, his character was shot dead by a gun while saving Ishita.

Are you going to miss seeing Sangram Singh in TV shows? Do tell us in the comments section below!