Yeh Hai Mohabbatein: Original 'Raman Bhalla' Posts A Pic & Message After Chaitanya Choudhary Gets Introduced On The Show As His New Face!

By: Shruti Srivastava
Updated: 21 Aug 2019 05:33 PM
Finally the audience of Star Plus' popular show 'Yeh Hai Mohabbatein' have witnessed the new 'Raman Bhalla' as actor Chaitanya Choudhary's face is revealed post the character's plastic surgery leaving Bhalla family in shock in the latest episode. The YHM fans have been bashing the makers and trolling Chaitanya ever since the news of 'Raman Bhalla's replacement on the show came out. While the original 'Raman' actor Karan Patel is currently shooting for 'Khatron Ke Khiladi 10' in Bulgaria, Chaitanya steps into his shoes post his exit. And Karan's co-stars are missing him, proves his latest Instagram post. A few ours after the episode revealing Chaitanya's face as new Raman Bhalla was aired on Tuesday, Karan from Bulgaria, posted a throwback picture posing with his YHM co-stars and his caption left everyone emotional including the fans. Karan wrote while posing with Abhishek Verma(Yug/Aditya), Avantika Hundaal(Mihika), Aditi Bhatia(Ruhi), Kaushal Kumar(Mr. Omprakash Bhalla), Pankaj Bhatia(Bala) and Usha Rana(Mrs. Santoshi Bhalla), "#Throwback ..... Jo iss photo mein dikhti hai,#YehHaiMohobbatein ... samjhein ... #YHM #RamanBhalla #BhallaFamily .... [heart emojis]".

Karan's post is flooded with beautiful and emotional comments from fans with almost all of them urging him to come back on the show. Along with fans, his co-stars also poured out their hearts saying "miss you". 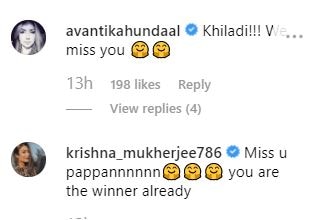 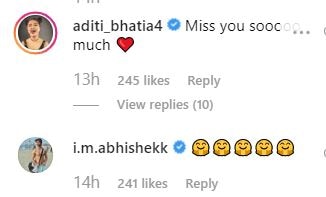 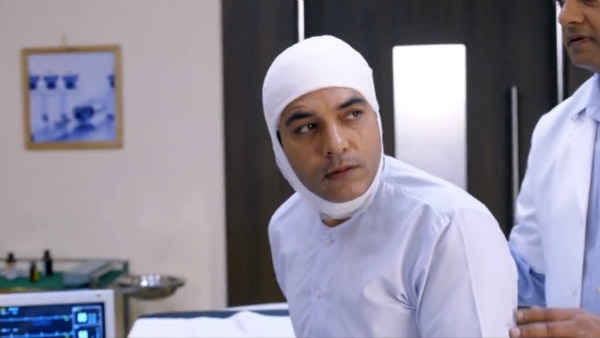 And here's how the fans are reacting to Karan's post. There are also some fans who disagree with Karan asking him why are Divyanka Tripathi(Ishita Bhalla) and little Ruhi(Ruhanika Dhawan) missing from the picture! 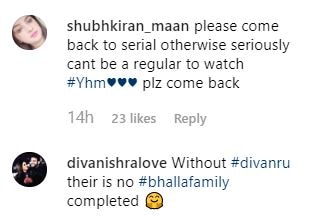 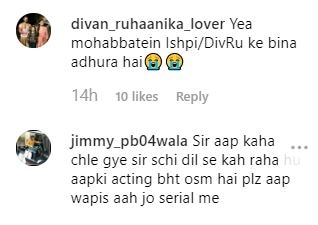 Earlier when 'Kahiin Toh Hoga' fame Chaitanya confirmed stepping into Karan's shoes, he was aware that the comparisons will be drawn between him and the actor who has been portraying original 'Raman Bhalla' for past 6 years on the show. Chaitanya had said in an interview with Tellychakkar, "I am privileged to be a part of Yeh Hai Mohabbatein. I have a lot of gratitude towards Balaji Telefilms, as I started my career with them. Today is my first day of shoot, and I am really excited to work with the team. I know comparisons will happen, but I hope fans accept me as Raman. Undoubtedly, Raman is the most popular and acclaimed character, and people have a lot of attachment with the role, but I hope I live up to the expectations. I need their support".

When asked about working with Divyanka Tripahti, the actor last seen in a negative role in ‘Dil Hi Toh Hai’, told the portal, "I have known her for some time now, but we have never worked together. She is very hardworking and a fantastic actor."

While the YHM fans are missing Karan, they are slamming Chaitanya as new 'Raman Bhalla'. Chaitanya has been facing backlash from the fans on social media. He posted his first look as 'Raman' on Instagram and his post is filled with negative comments in reactions with only a few welcoming him to the show. 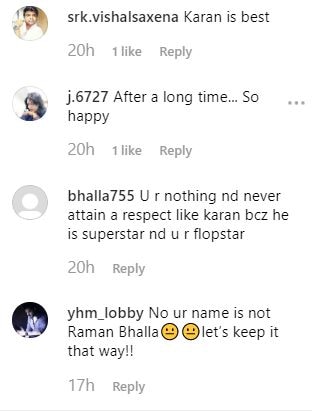 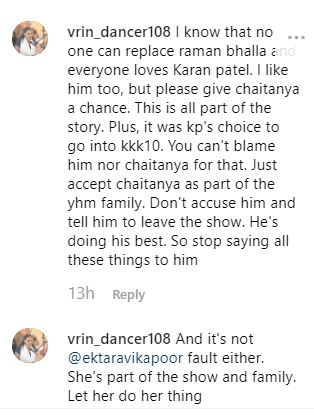 Karan had quit YHM to participate in KKK 10 and there also speculations surrounding his entry in Salman Khan's 'Bigg Boss 13' house. It is the first day of Chaitanya on the show as 'Raman' and it is too soon for fans to reject him. In another interesting development in YHM, makers are also getting the character of 'Sudha Srivastava'(played by Sudha Chandran) back on the show which is set to go off-air soon.

While fans miss their original 'Raman', here are some latest Instagram posts by Karan from Bulgaria during KKK 10 shoot:


A mad bunch that we are .... #LoveThisKhatarnakKhiladiFamily