By: Filmymonkey Team
Updated: 06 Aug 2019 05:06 PM
TV actor Aly Goni, who became a household name after playing the role of 'Romi Bhalla' in Divyanka Tripathi starrer 'Yeh Hai Mohabbatein', is beaming with joy these days. The actor, who is currently seen as a participant in 'Nach Baliye 9' with ex-girlfriend Natasa Stankovic, is on cloud nine as his sister Ilham Goni Tak recently gave birth to triplets and he's now an uncle. Super-excited 'mamu', took to his social media account to share the great news with his fans. 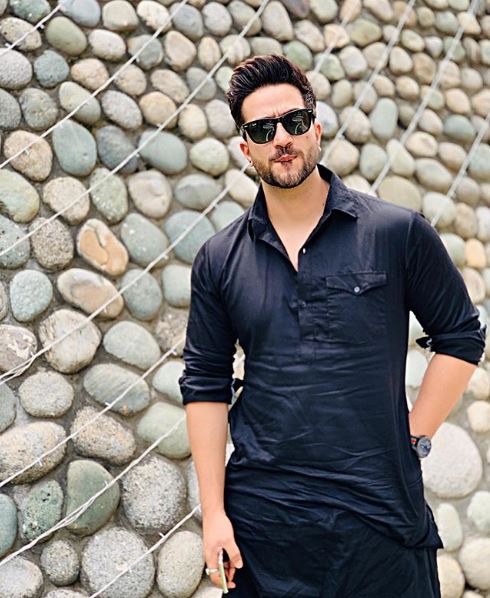 After the birth of triplets, 'mamu' Aly Goni visited hospital to meet his sister and newborn babies. Yesterday (5th August), Aly Goni posted a super-adorable picture in which his sister is watching her babies who are in their cradles.