Mohena Kumari Singh and Punit Pathak will soon be seen competing against each other in Kitchen Champion.

By: Filmymonkey Team
Updated: 01 Apr 2019 04:37 PM
HIGHLIGHTS
New Delhi: TV actress Mohena Kumari Singh is currently winning the hearts of fans with her performance as Kirti in Star Plus’ popular show ‘Yeh Rishta Kya Kehlata Hai’. The show co-starring Shivangi Joshi and Mohsin Khan is doing quite well in terms of TRPs. Mohena, who is a terrific dancer in her own right, will also be seen in another show apart from ‘Yeh Rishta’. 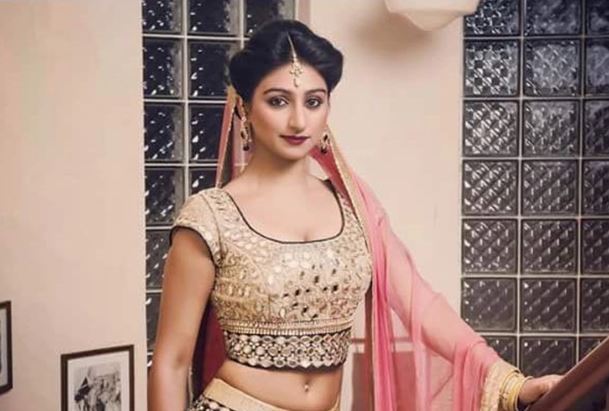 Mohena will soon make an appearance on the culinary show ‘Kitchen Champion’. The show, which was launched on February 25, airs in the afternoon slot on Colors TV.