By: Filmymonkey Team
Updated: 02 Sep 2019 06:24 PM
New Delhi: Star Plus’ ‘Yeh Rishta Kya Kehlata Hai’ is one of the most loved and followed shows on Indian television. The show has managed to win the hearts of the viewers with its drama-packed episodes. ‘YRKKH’, which stars Shivangi Joshi and Mohsin Khan in lead roles, has been topping the TRP charts since the past few weeks. Despite completing over ten-and-a-half years, the show is still quite popular among the fans.

‘Yeh Rishta Kya Kehlata Hai’ has become the first hindi daily soap to complete 3000 successful episodes. The cast and crew are on cloud nine and they celebrated the occasion by welcoming Lord Ganesha on their sets.

The actors including Shivangi Joshi, Shilpa Raizada, Sachin Tyagi performed the Ganesh aarti and welcomed Ganpati Bappa with full enthusiasm. The producer of the show Rajan Shahi and his mother were also present during the Ganesh Chaturthi celebrations.

Check out the video and pictures!

Samir Onkar, who plays the role of Samarth Goenka in ‘Yeh Rishta’, shared several photos from the 3000 episodes celebration on social media.

(Swipe to see all the photos)

The current track of ‘Yeh Rishta Kya Kehlata Hai’ has kept the viewers on the edge of their seats. Naira and Kartik have come face to face after five years. The two lovebirds parted ways owing to a misunderstanding and after the leap, Kartik has tied the knot with Vedika (Pankhuri Awasthy). However, the entry of Kartik and Naira’s son Kairav has changed all the dynamics in the Goenka household. 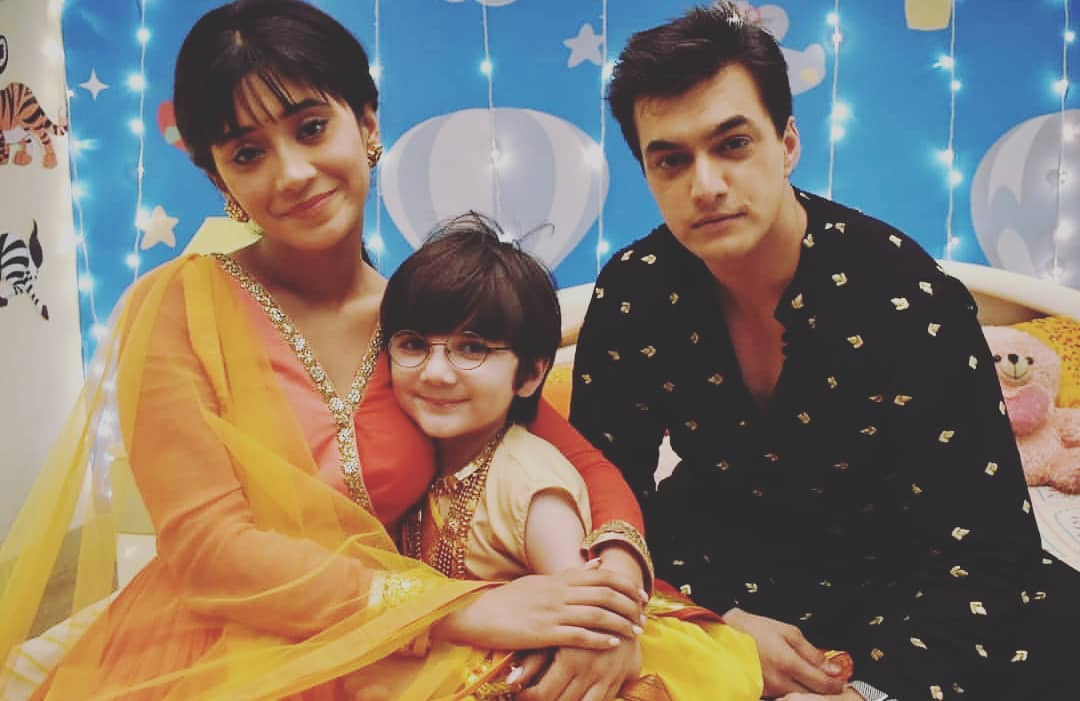 Will Kairav re-unite his parents? That’s the question on everyone’s mind.