Shivangi Joshi and Mohsin Khan starrer Star Plus show 'Yeh Rishta Kya Kehlata Hai' is fetching amazing numbers for the channel ever since the introduction of leap track.

By: Filmymonkey Team
Updated: 01 Oct 2019 11:05 AM
Rajan Shahi's long-running Star Plus show 'Yeh Rishta Kya Kehlata Hai', featuring Mohsin Khan & Shivangi Joshi in lead roles of 'Kartik' & 'Naira', is fetching amazing numbers for the channel ever since the introduction of leap track. As per the current track, Kartik (Mohsin) and Nira (Shivangi) were living together for their son 'Kairav' whereas Vedika (Pankhuri Awasthy) isn't happy with their closeness and is trying to separate them. In the upcoming episodes, Kartik & Nira will be seen fighting it out in the court to get Kairav's entry. 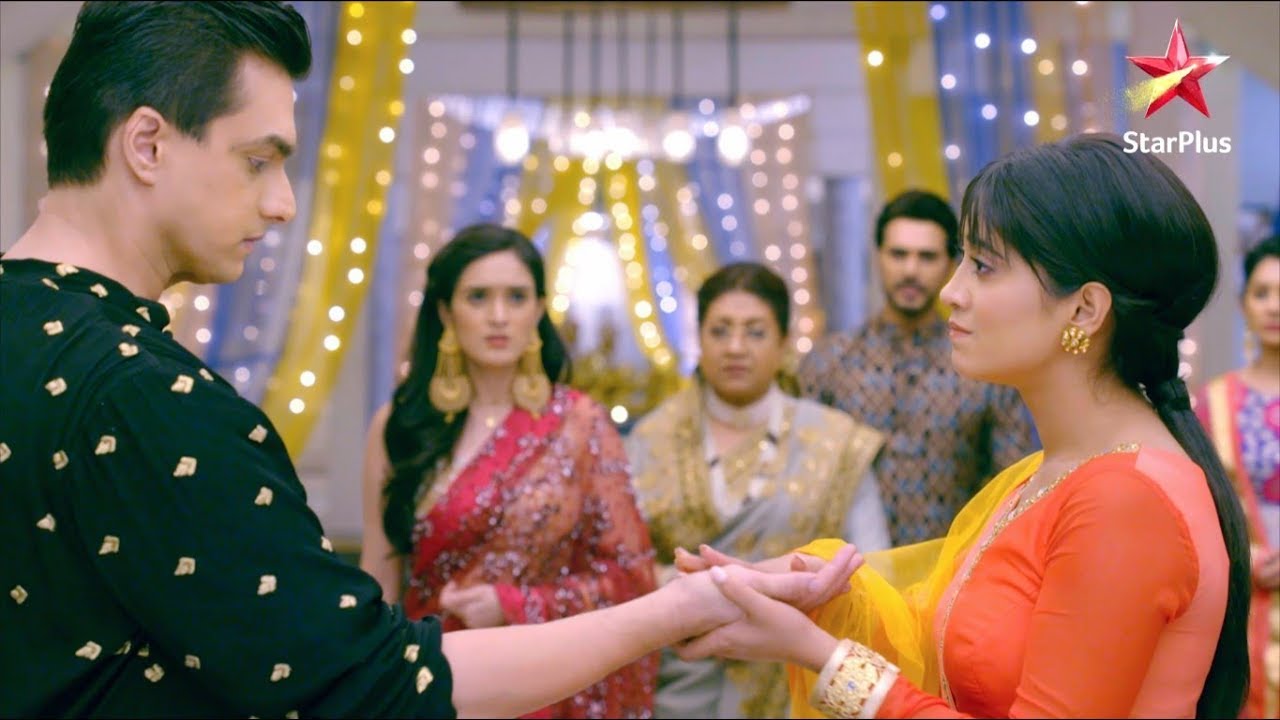 The fans aren't too pleased with the current track and are waiting for Kaira's (name given to Kartik-Naira by fans) reunion and here comes good news for them. As per the current track, Naira is helpless as Kariva wants to reunite her with his father whereas she don't want to come in between Kartik and Naira.