Earlier there were reports that 'Beintehaa' fame Harshad Arora was in talks to play the lead role but the makers have now finalized Shaheer Sheikh.

By: Filmymonkey Team
Updated: 05 Feb 2019 06:48 PM
Even after completing 10 years, Rajan Shahi produced Star Plus show 'Yeh Rishta Kya Kehlata Hai' is still one of the most loved and top-rated shows on Indian Television. Featuring Shivangi Joshi and Mohsin Khan in lead roles of Naira & Kartik respectively, the long-running show is reportedly all set to follow the trend of spin-off. As reported earlier, 'Beintehaa' fame Harshad Arora was in talks to play the lead role in 'Yeh Rishta...' spin-off. But now, Shaheer Sheikh has been signed on as the show's male lead and producer Rajan Shahi has confirmed the same. 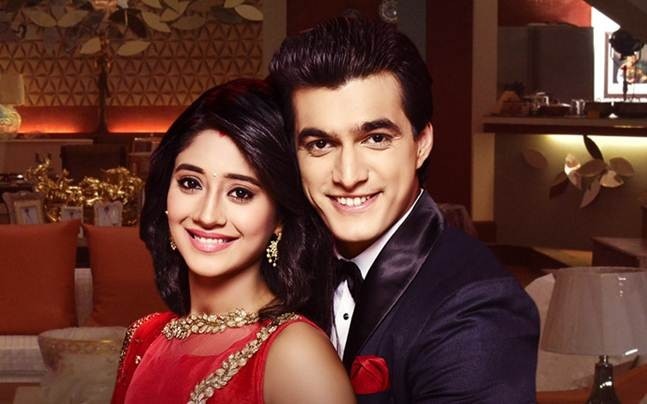 Speaking about the same to a leading daily, Rajan Shahi said that, “We are working on a spin-off of 'YRKHH', which completed 10 years, recently. Shaheer has been signed on to play the male lead. He will be seen in a dynamic role, which will be different from his previous outings. I realised that some characters from the original show deserve to be explored further in the spin-off. The title of the new show is yet to be finalised.”