After sharing screen-space with Shaheer Sheikh in 'Dastaan-E-Mohabbat Salim Anarkali', Heli Daruwala is set to reunite with him in 'Yeh Rishtey Hain Pyaar Ke'. 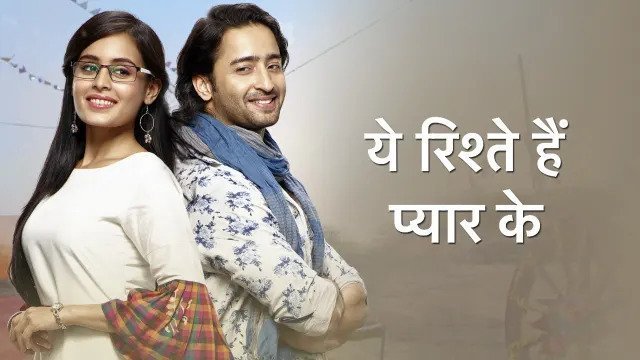 Reportedly, TV actress Heli Daruwala is all set to enter 'Yeh Rishtey Hain Pyaar Ke'. The actress will be seen making a special appearance in the much-loved Star Plus show.