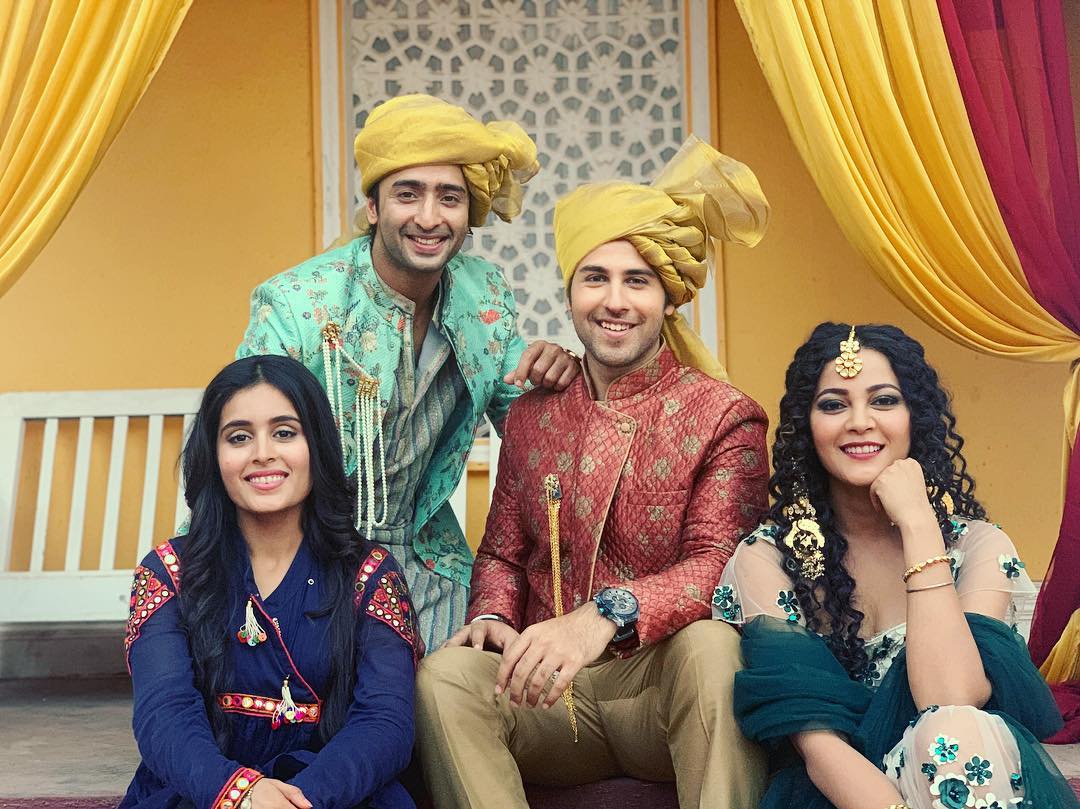 According to an entertainment portal, "Actress Palak Purswani of ALTBalaji's Dil Hi Toh Hai fame will soon enter the show and will have pivot role to portray."