By: Filmymonkey Team
Updated: 18 Aug 2019 04:15 PM
TV actress Renee Dhyani, who made her small-screen debut as a contestant on 'MTV Roadies 8', is currently seen playing the role of antagonist 'Beauty' in Avinash Mishra & Vrushika Mehta's popular Zee TV show 'Yeh Teri Galiyan'. After being a part of 'Yeh Teri Galiyan' for an year, Renee has now quit the show. According to latest buzz, Renee Dhyani isn't satisfied with the way her character is shaping up in the show. Also, 'Yeh Teri Galiyan' is taking another leap soon and Renee thinks that her character 'Beauty' will lose further importance. 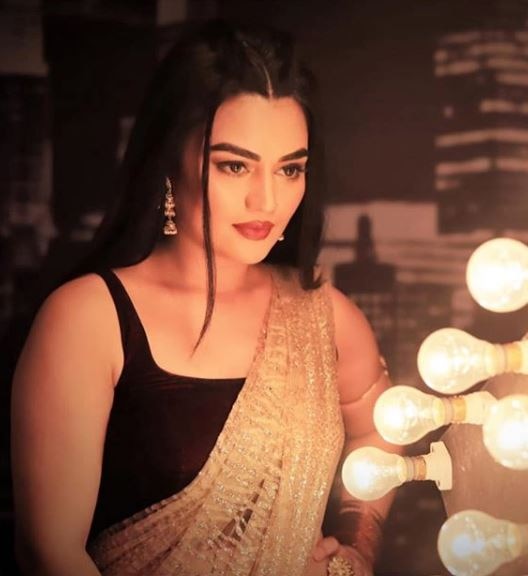 Confirming the same, Renee told a leading daily that, "I have quit the show because there was nothing left for me to explore in my character. I don’t want to stand like a prop on a show amid a sea of actors, as it isn’t just about wearing good clothes and taking money home. As an artiste, I want to do challenging work."