By: Ritu Singh
Updated: 13 Feb 2018 06:15 PM
New Delhi: Many of the greatest movies in this world revolve around love. And talking of Bollywood, love has always been a major theme. On Valentine's Day eve, let's remember a few real-life love stories which inspired filmmakers. Here are 5 such movies: 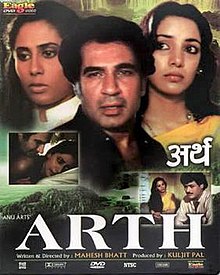 Mahesh Bhatt’s relationship with yesteryears’ actress Parveen Babi was talk of the town in 70's. Not once, but the story was seamed into a film twice!

Arth was highly feministic in its approach but the relationship shown between Inder (Kulbhushan Kharbanda) and Kavita (Smita Patil) resonated the relationship between Mahesh Bhatt and Parveen Babi. 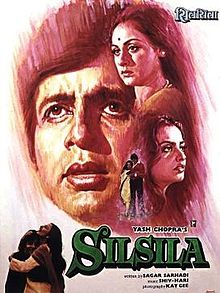 For many people seeing 'Silsila', it seemed as if Amitabh Bachchan and Rekha were living their lives on the screen. It has been said that Amitabh and Rekha were in an extra-marital affair back when Silsila was being shot.

Jaya Bachchan, played Amitabh's wife in Silsila, and with Rekha as the 'other woman', many wondered if the reel story was a reflection of the trio's real life. 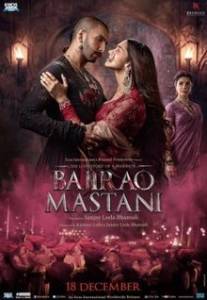 Legends say that the warrior Bajirao and Mastani-the daughter of a Bendeli king, brought together by political necessity fell madly in love with each other. Popular tales sing paeans to their love, which unfortunately ended in tragedy. 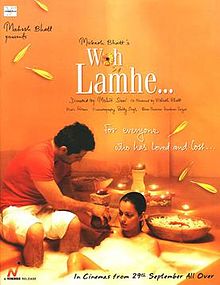 Directed by Mohit Suri, the film was yet another attempt by the film industry to bring alive the stifled relationship between Mahesh Bhatt and Parveen Babi.

Shiney Ahuja and Kangana Ranaut were in the lead roles in the movie. 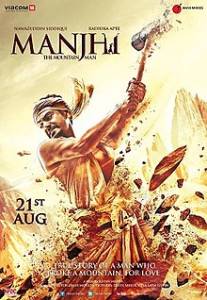 How far can you go for your beloved? ‘Manjhi – The Mountain Man’ tells a story of Dashrath Manjhi who achieves an unimaginable feat fueled by love for his wife. Nawazuddin Siddiqui and Radhika Apte played the lead roles.