By: ABP News Bureau
Updated: 01 Mar 2018 05:10 PM
New Delhi: UP Shia Central Waqf Board chairperson Waseem Rizwi on Wednesday sparked a new debate. In his controversial statement, he said that Muslim community should hand over nine mosques across states including UP, Gujarat, Madhya Pradesh, and Delhi, to Hindus because they were built by Mughals after razing temples. No doubt, his statement has invited the wrath of Muslims across the country.

But this is not the first time when Rizvi infuriated Muslim groups, here is a look at some of his controversial statements 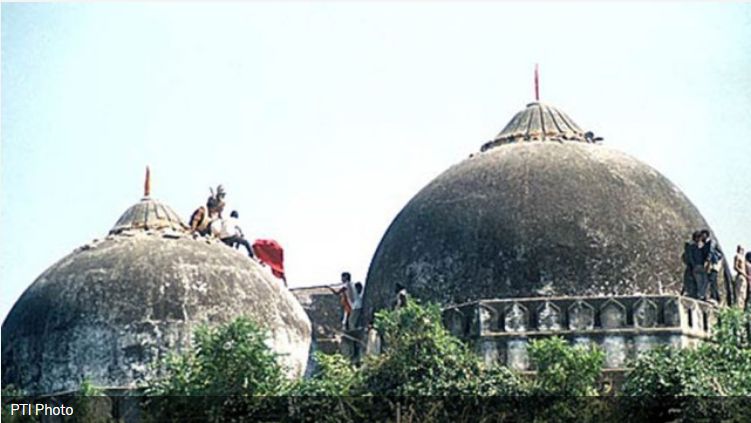 2-Open war against Madrasas
In January, Rizvi wrote a letter to Prime Minister Narendra Modi requesting him to shut down madrasas. According to him, these religious education institutions bred “terrorists”. As per reports, he also said that these institutions brainwash poor Muslim children and run their business of donations from across the world.

3-Support for Ram temple:
In November 2017, Rizvi irked Muslim groups when he said that the Shia Waqf Board is in favor of the construction of grand Ram temple at the disputed site in Ayodhya.