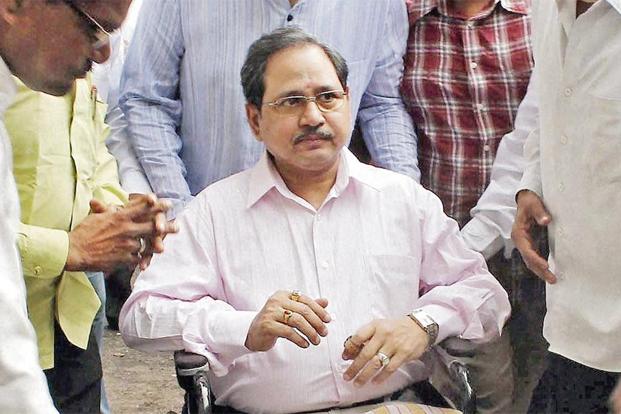 The special CBI court judge J K Pandya allowed Pandey's discharge application on the ground that there was no evidence against him related to the kidnapping and murder of Ishrat Jahan and three others.

The court also held that being a government servant, permission to prosecute Pandey was not taken by the investigating officer from the state before filing of the charge sheet against him, as per section 197 of the CrPC.

In 2004, Ishrat Jahan and three others were killed in an alleged staged shootout in Gujarat. Police had claimed that they were Lashkar-e-Taiba militants on a mission to kill then Gujarat Chief Minister Narendra Modi.