As India celebrates National Girl Child Day, Here's A List Of Indian Women Who Made Us Proud

Social media users took to Twitter to express their wishes with an aim to create awareness about sex ratio levels in the country.

By: ABP News Bureau
Updated: 24 Jan 2018 04:05 PM
New Delhi: On Wednesday, the country is celebrating National Girl Child Day. From Prime Minister Narendra Modi to Amitabh Bachchan, all took to Twitter to express their wishes with an aim to create awareness about sex ratio levels in the country and promote women empowerment.

T 2591 - A girls path in life is filled with tremendous odds for them. This #NationalGirlsChildDay, lets break down these barriers and let them reach for their dreams #MeriBetiMeriShakti @PlanIndia pic.twitter.com/vl27bGflmH

Here is a list of Indian women who made us proud in recent days: 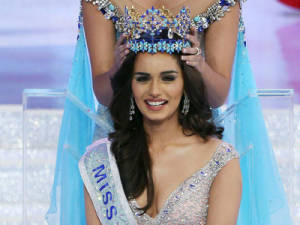 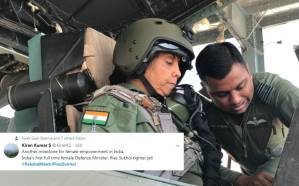 Recently, Nirmala Sitharaman became the first Indian woman Defence Minister to fly in fighter jet Sukhoi. She took off in the Indian Air Force’s frontline combat jet Sukhoi 30 MKI from the air base in Jodhpur.

In 2017, she made the history by climbing world's highest peak Mount Everest twice in 118 hours The tri-color was hoisted with great pride by the all-women crew of the Indian Navy 'Team Tarini' who took a round-trip of Cape of Horn. Prime Minister Narendra Modi also congratulated the team. 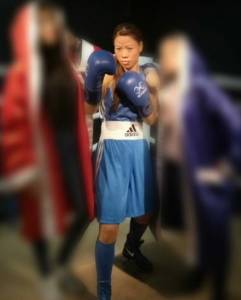 She won her fifth Gold in November last year at the Asian Confederation Women’s Boxing Championship.

In April last year, Justice Indira Banerjee was sworn in as the Chief Justice of Madras High court.