By: ABP News Bureau
Updated: 01 Mar 2018 06:40 PM
NEW DELHI: After giving controversial statements like ‘Darwin’s theory scientifically wrong & needs to be changed in the curriculum’, Minister of state for human resource development Satyapal Singh said certain 'mantras' codified the laws of motion much before they were discovered by Isaac Newton. 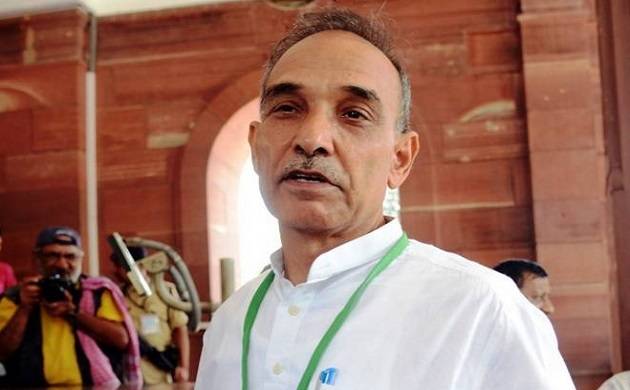 At the 65th meeting of the Central Advisory Board of Education (CABE) which was chaired by Union HRD minister Prakash Javadekar last month, this statement was made.

He said, "There are mantras which codified 'laws of motion' much before it was discovered by Newton. Hence it is essential that traditional knowledge must be incorporated in our curriculum,"

According to the minutes of the meeting of the government's highest advisory body for policy making in education, Singh also suggested that Vaastu compliance of educational buildings was important for learning.

The IPS-turned-politician on Wednesday was asked to comment on his statement but he refused to say anything.