The researchers investigated the links between marketing and preference for international foods among children in India, Pakistan, Brazil, China, Nigeria, and Russia.

In the study, published in the Journal of Children and Media, the researchers investigated the links between marketing and media exposure and the preference for international foods and beverages among children in India, Pakistan, Brazil, China, Nigeria, and Russia.

The kids who easily identified the logos of international food and beverage brands such as McDonald's, Kentucky Fried Chicken (KFC) and Coca-Cola, were more likely to request and prefer the processed foods marketed by these international corporations, the findings showed. 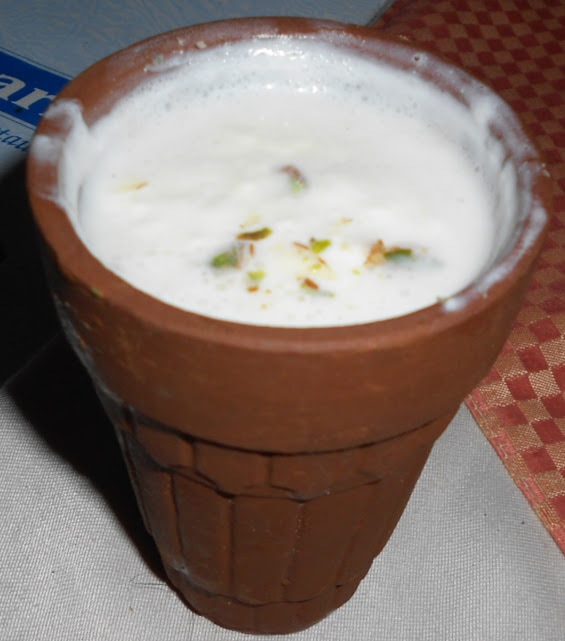 "Our findings draw attention to the insidious and pervasive nature of marketing and how it impacts children's health," said principal investigator of the study Dina Borzekowski from the University of Maryland in the US.

"Why would a five-year-old say that they want a Coca-Cola over a lassi? Kentucky Fried Chicken over a stir-fried chicken and vegetable dish made by mom?" Borzekowski said.

For this study, Borzekowski and colleagues gathered information from 2,422 children between age 5 and 6 years from India, Brazil, China, Nigeria, Pakistan, and Russia.

The participants were shown pictures of media characters (both internationally and locally popular ones) and they were asked to identify those pictures and characters.

The researchers found that three-fourths could name Tom and Jerry and two-thirds could name Mickey Mouse. They also did a matching activity, where children were shown cards with different logos and asked to match each card with the item it might represent. 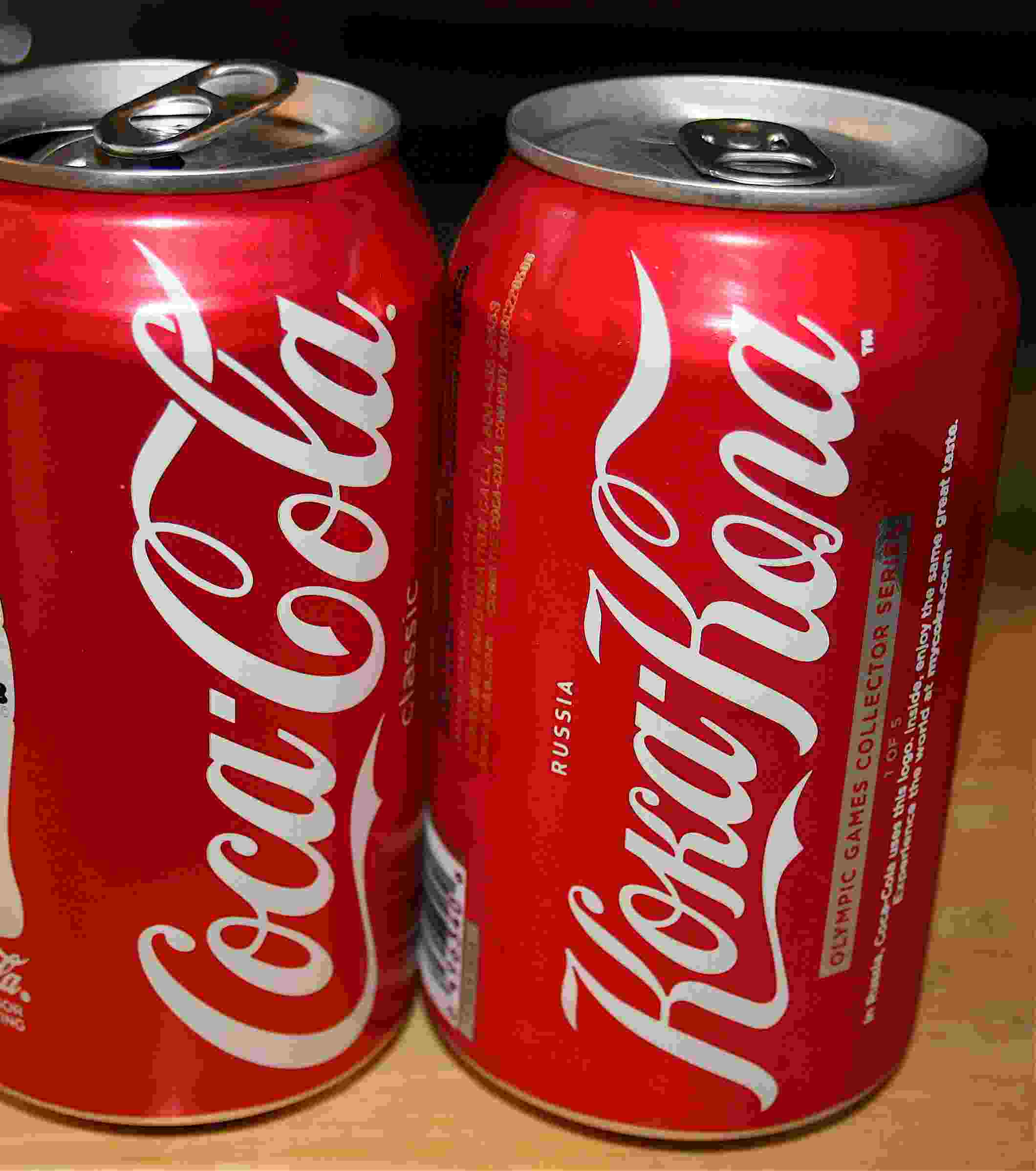 Overall, about 60 percent were able to associate the Coca-Cola swirl with an image of a soda glass. To assess food preferences, the research team showed children two similar products one international and one domestic and asked which product they would want.

They also had children rate how much they desired a variety of domestic and international products.

Character and logo recognition in young children was consistently and significantly related to the selection of international over domestic and local food and beverage options.

The influence of logo recognition was even stronger than that of media exposure, the study found.