IN PICS: Priyanka Chopra gets another wax statue at Madame Tussauds London

By: ANI
Updated: 19 Jun 2019 10:04 AM
Madame Tussauds revealed the figurine of Bollywood star Priyanka Chopra Jonas in London on Tuesday, completing the global superstar's presence at sites across the four continents.

The Bollywood star has been working closely with the Madame Tussauds team on the four-figure project. The process began with a private sitting at Priyanka's New York City apartment in 2018.

"Fans have been waiting to see the hotly-anticipated London arrival since the first figure was revealed earlier this year in Priyanka's adopted hometown of New York. Today, Madame Tussauds London joins its sister sites in Sydney and Asia in unveiling their figures to long-awaiting fans," read the statement published on Madame Tussauds' official website.

The figurine is specially styled to match the actress' appearance at the 2017 Golden Globes, wearing an exquisite gold sequin gown by Ralph Lauren, the statue looks as stunning as the actor herself. 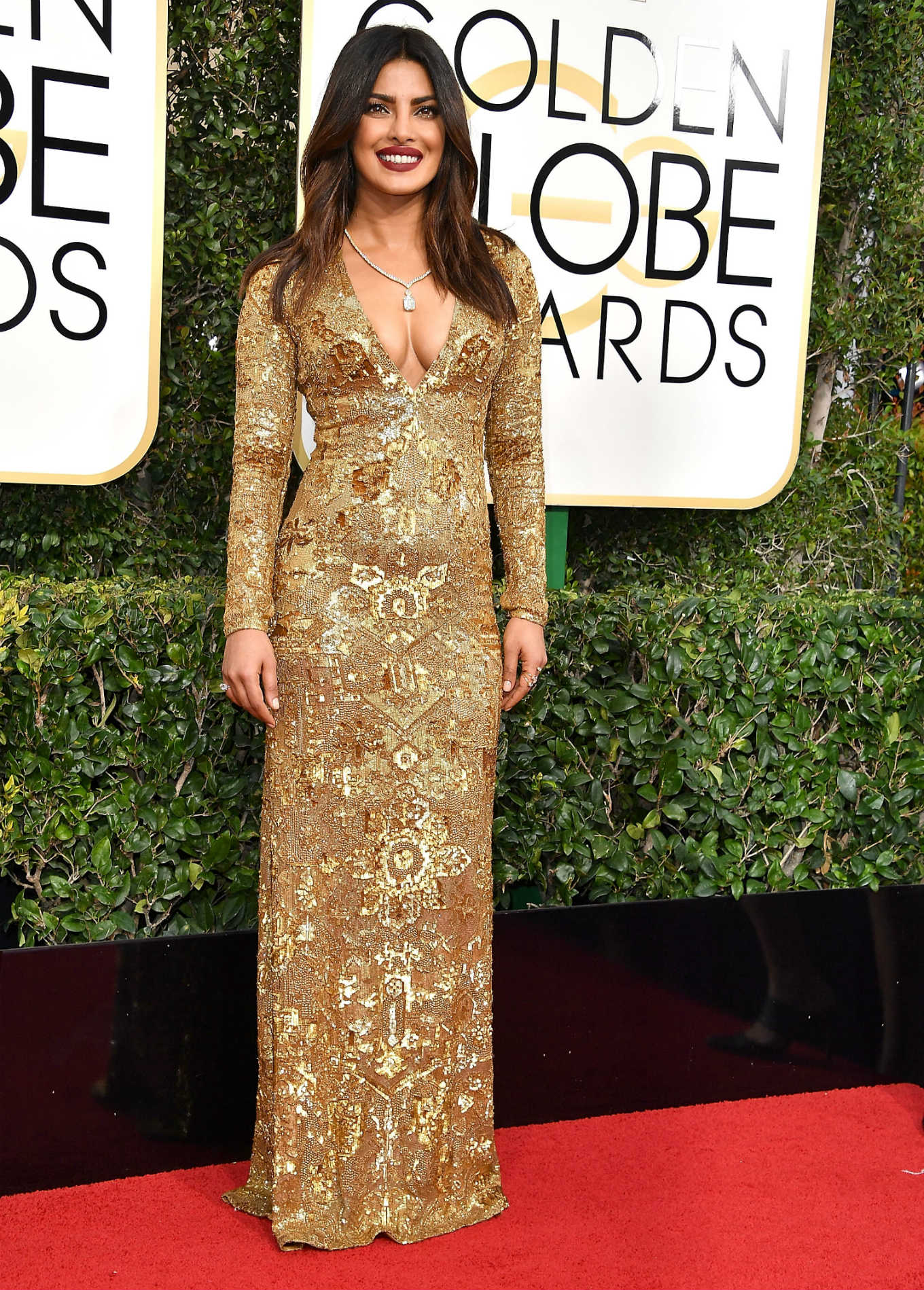 Priyanka Chopra at the 2017 Golden Globes [PIC CREDIT: GettyImages]The figure is detailed with a replica of diamond wedding and engagement rings in a nod to her newlywed status.

Meanwhile, Priyanka Chopra's team shared pictures of the actress' wax statue and the caption on it read: "Apart from the World Cup, England just got even more exciting as PC's Madam Tussauds wax statue unveiled in London! So good." Take a look at the pictures here:

"I love London, it has such an energy and spirit to it. Working with Madame Tussauds London's team has been so much fun," the actor said. Check out some more pics of Priyanka's new wax figure in London shared by fan clubs:

A post shared by OFFICIALPRIYANKA&NICKUPDATES (@nickyankafanpage) on Jun 18, 2019 at 4:49am PDT

Take a look at all the statues of Priyanka Chopra here:

NEXT Is Covid 19 Outbreak Bringing The World Together In Fighting Climate Change?