All India Majlis-e-Ittehadul Muslimeen (AIMIM) leader Akbaruddin Owaisi launched a scathing attack on the Rashtriya Swayamsevak Sangh (RSS), stating that the party has not been able to overcome his "15 minutes" remark.

In 2013, Owaisi had said removing police for fifteen minutes would be enough to balance the Hindu-Muslim ratio.

Addressing a gathering on Tuesday, Owaisi said, "People scare those who get scared easily and are scared of those who know how to scare them. Why do they (RSS) hate me? It is because they have not been able to overcome the '15 minutes' statement made by me." 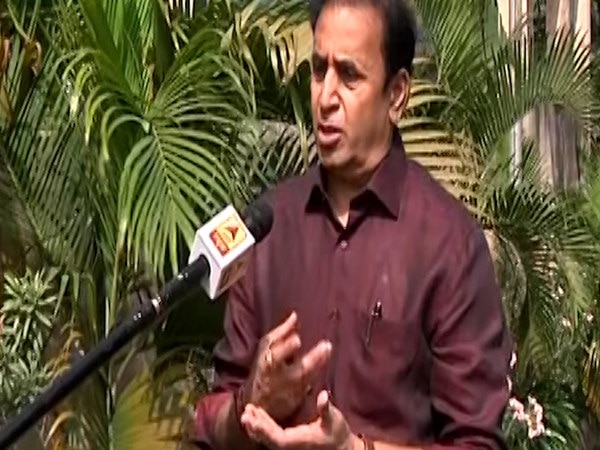