Tainted former India cricketer S Sreesanth said he would approach the Supreme Court in a last ditch effort to lift the life ban imposed on him by the BCCI following allegations of spot-fixing during an IPL match in 2013. Sreesanth said he has been very quiet for the four-and- a-half years and felt it was high time for him to speak his mind. 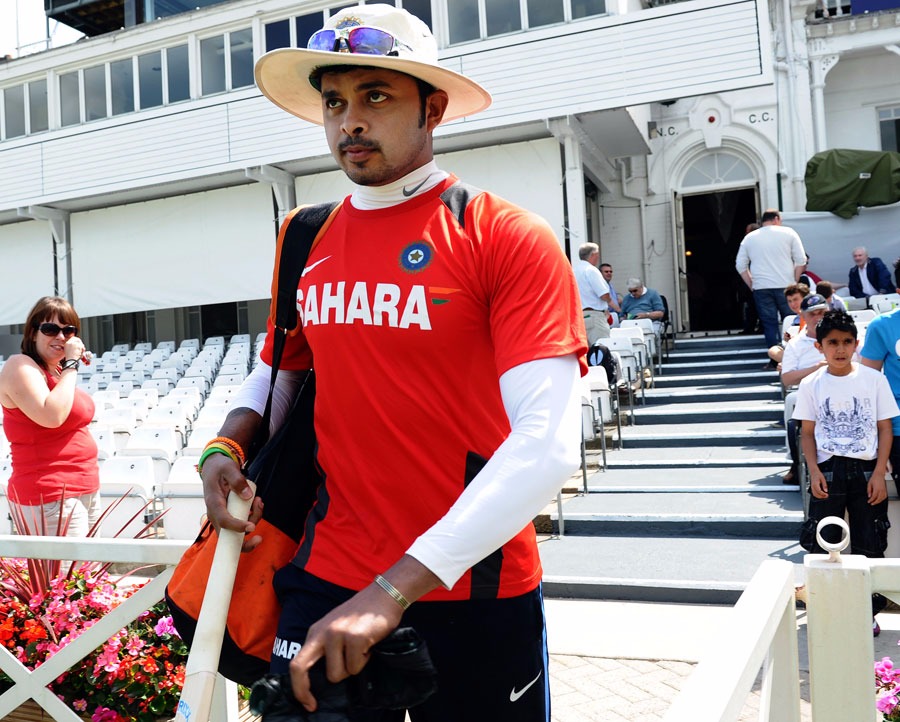 Sreesanth also clarified that he did not make any allegations against BCCI's Anti-Corruption and Security Unit. Sreesanth was banned for life following allegations of spot-fixing during an IPL match in 2013. The Kerala High Court had acquitted Sreesanth of all charges earlier this year. But a review appeal by BCCI saw a three-judge Kerala HC bench reinstating the life ban imposed on Sreesanth, citing that on field corruption comes under the regulations of the cricket board and the court does not see anything worthwhile to overturn it.