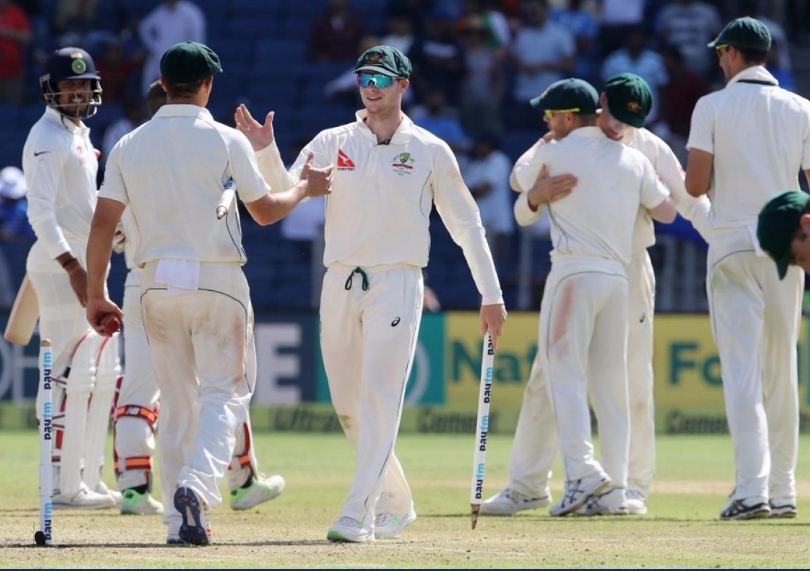 The Australian selectors have sprung in not one but three surprises while announcing the 13-man Ashes squad for the first two Tests. 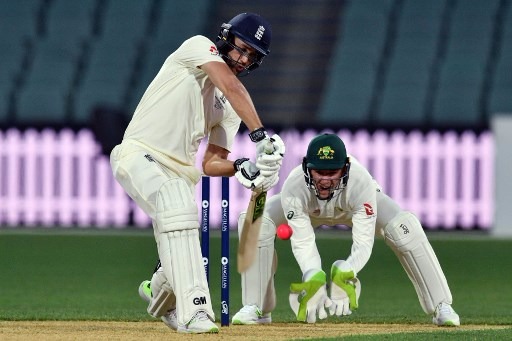 Panie has played four Test matches for Australia with the last one being against India in 2010. Matthew Wade, who was considered the front-runner for the keeper’s slot has been left out because of inconsistent form. He had a forgettable India tour with a top score of 20 in four Tests. Western Australia opening batsman Cameron Bancroft has been rewarded for his consistent performance in the ongoing Shefield Shield. He is certain to make his debut in Brisbane and will open the batting alongside David Warner. Matthew Renshaw has been axed after a string of low scores in the domestic season. Veteran Shaun Marsh has earned his place back in the side. He will take Glenn Maxwell’s place in the middle order. South Australia seamer Chadd Sayers has been included in the squad to strengthen the pace attack. He might get to play his first Test at home in Adelaide, the venue for the second Test.