Kohli scored 104 runs in the T20I series to guide India to a 2-1 win over New Zealand and it has helped him strengthen his numero uno position. He gained 13 points and increased the gap with Australia's Aaron Finch to 40 points. (Photo: AP) 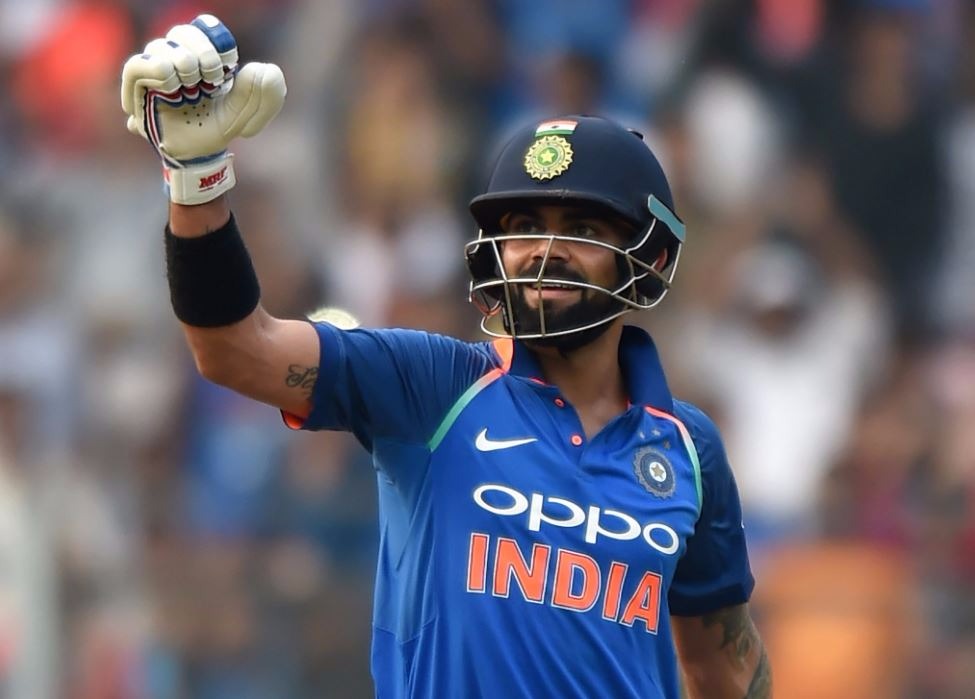 India captain Virat Kohli consolidated his position at the top of the table, while openers Rohit Sharma and Shikhar Dhawan moved up in the latest ICC T20I Player Rankings released. (Photo: AP) Rohit who scored 93 runs in the three matches has moved up three places to 21st. (Photo AP) His opening partner Shikhar Dhawan has gained 20 places to be 45th because of 87 runs in the series. (Photo: AP) Leg- spinner Yuzvendra Chahal was the biggest gainer after his impressive performance. He has moved up 22 places to be at 30th. (Photo: AP) In the ICC T20I Team Rankings, India have gained three points from the series but remain behind England on decimal points, in fifth place. (Photo: AP) 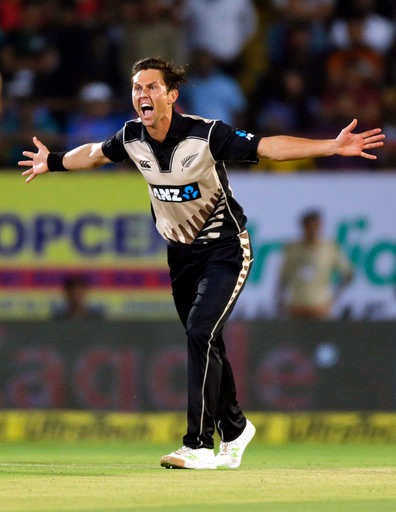 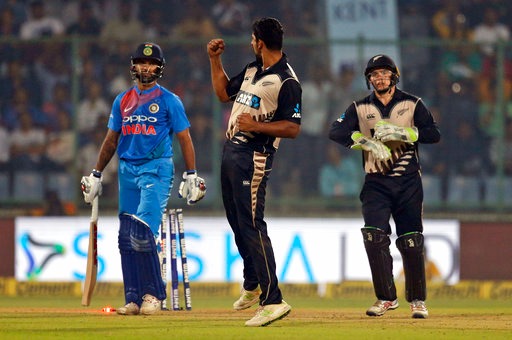 Sodhi's five wickets in the series have lifted him five places to the top-10 for the first time in his career. (Photo: AP) Left-arm pace bowler Boult, who grabbed six wickets including a haul of four for 34 in the second match in Rajkot which his side won by 40 runs, has reached a career-best 16th position after moving up 14 slots. (Photo: AP) Tim Southee (up five places to 81st) is another New Zealand bowler to move up while opener Colin Munro is a major gainer among batsmen. (Photo: AP) Munro has gained four places to reach 12th position after scoring 123 runs in the series including an unbeaten 109 in Rajkot. (Photo: AP)