Test Rankings: Anderson replaces Jadeja as the No.1 bowler England cricketers have gained handsomely in the rankings. (Photo: AP) But none more than James Anderson, who became the No. 1 bowler of the world following his record breaking effort in the last Test. (Photo: AP) The 35-year-old delivered his career-best figures of seven for 42 and became the sixth bowler of the world to pick up 500 Test wickets. (Photo: AP) Anderson has dislodged India’s Ravindra Jadeja at the top. Jadeja has slipped to No.2. (Photo: AP) England all-rounder Ben Stokes has been another major gainer in the rankings after his player of the match performance. His knock of 60 in the first innings has lifted him four places to a career-best 20th position among batsmen while his first-innings haul of six for 22 sees him gain two places to reach 21st position among bowlers. (Photo: AP) In the batsmen's list, Cheteshwar Pujara continues to be the top-ranked Indian at No. 4. (Photo: AP) 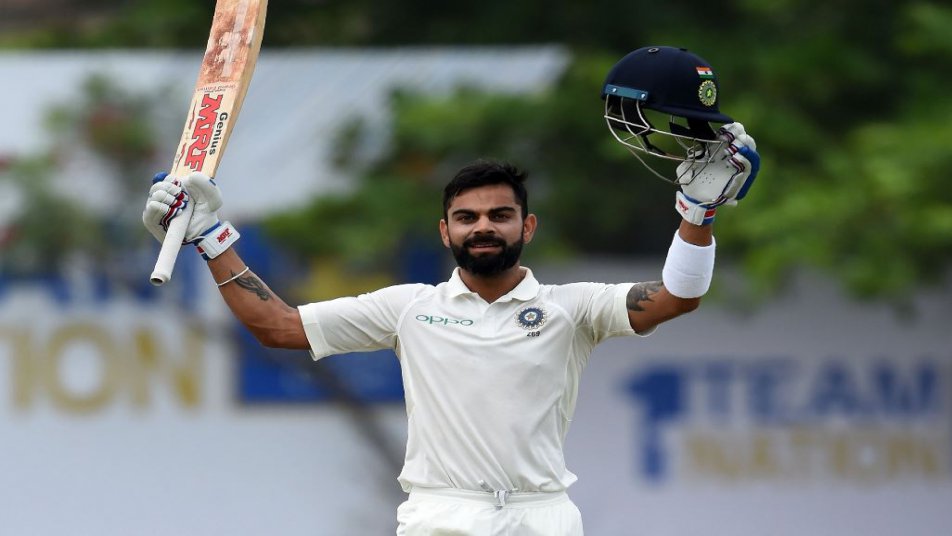 Indian captain Virat Kohli, who leads the T20I rankings has maintained his position at No.6. (Photo: AP) Both K L Rahul and Ajinkya Rahane climbed up the ladder by a place each to be at ninth and 10th positions, respectively. (Photo: AP) Australia's Steve Smith continues to be the No. 1 batsman in the rankings chart. (Photo: AP) In the all-rounders table, spin duo Jadeja and Ashwin have retained their second and third places respectively. (Photo: AP) Meanwhile, India (125) have continued to maintain a healthy lead over the No.2 ranked South Africa (110) in the team rankings. (Photo: AP)