Shikhar Dhawan has enjoyed fair share of success on the field. He made his Test debut three years later and became the fastest player to score a century on Debut. (Source: AP) The Delhi born cricketer’s personal life is as interesting as his batting. (Source: AP) 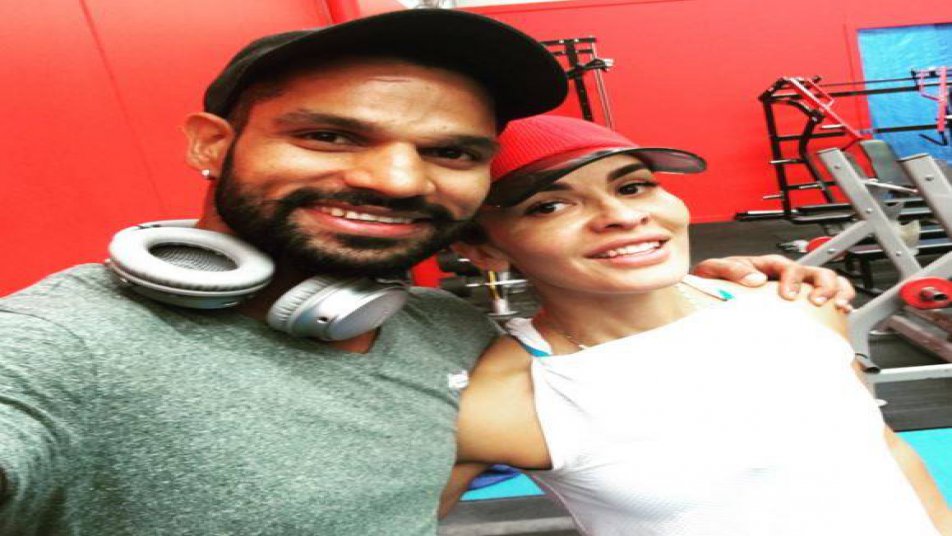 Dhawan found his love of life on Facebook when he first saw Ayesha’s profile on the social networking site. (Source: Twitter) Ayesha is 10 years elder to Shikhar and this is her second marriage. (Source: Twitter) Ayesha has two daughters from her earlier marriage and has one son from her marriage to Shikhar.