India will play 5-match ODI series followed by one-off T20 match in the island nation. The selectors opted for a mixture of experienced and youngsters with an aim to build a team around World Cup 2019. Manish Pandey has been rewarded for leading India A to tri-series victory against South Africa. Pandey, who lost his place in the Champions Trophy because of an injury also emerged as the highest scorer in the A series. There were rumours that Indian skipper Virat Kohli would be rested for the 5-match series, but MSK Prasad led panel decided to keep Kohli in the mainstay and he will lead the team against Upul Tharanga’s men. (Photo: AP)

Rohit Sharma, who is one of the consistent performers for India in ODI’s, is once again set to open the innings. He was sent home mid-way from the Sri Lanka tour for a medical check-up but is believed to be fit and ready. He has aslo been named as Kohli's deputy. (Photo: ICC) In-form swashbuckling left hand batsman Shikhar Dhawan, who has had a terrific outing in the Test series with 2 centuries will partner Rohit at the top. (Photo: AP) Virat Kohli will find himself in conundrum while selecting the opening pair as KL Rahul is back in the squad and looks in fine form after creating a world record for most successive 50+ scores in Test matches. Yuvraj Singh, who had been struggling with his form after making an impressive comeback has been dropped from the side. (Photo: BCCI) Ajinkya Rahane has kept his place after emerging as the highest run scorer in the last West Indies series. As expected, former skipper MS Dhoni is back and will keep wickets. (Photo: AP) Kedar Jadhav will be a key man in India’s middle order. With his ability to bowl off spin; he becomes a valuable asset to the team. (Photo: BCCI) 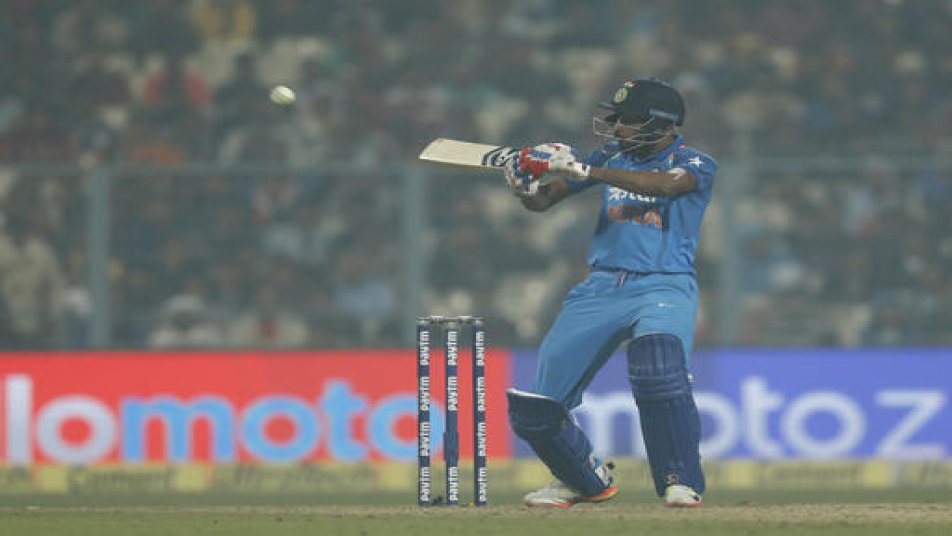 Hardik Pandya, who is considered as man for all formats, will play the role of an all-rounder in the Virat Kohli ‘s team. (Photo: AP) Buvneshwar Kumar, who had warming the benches in the Test series is expected to the lead the bowling attack. (Photo: ICC) Shardul Thakur, who had an impressive sting with the A team has earned his maiden India ODI call-up. (Photo: CSA)

The spin department will rest on chinaman bowler Kuldeep Yadav. He is coming off impressive performances in the West Indies and also picked 4 wickets in the second day of third Test against Sri Lanka. (Photo: AP) Axar Patel has made a comeback into Indian side. He was also drafted into the Indian Test side as cover for Ravindra Jadeja. (Photo: AFP) Chess master Yuzvendra Chahal has been chosen in the side as the third spinner. (Photo: AP) 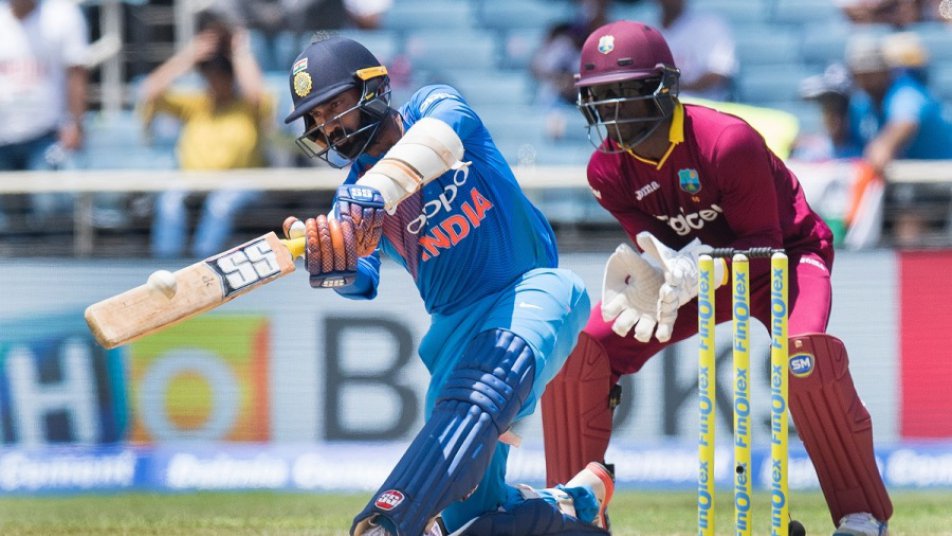 Young keeper-batsman Rishabh Pant and Dinesh Karthik, who featured in the last West Indies tour did not find a place in the team. Notably, Ashwin, Jadeja, Shami and Umesh have all been rested as expected. (Photo: ICC)