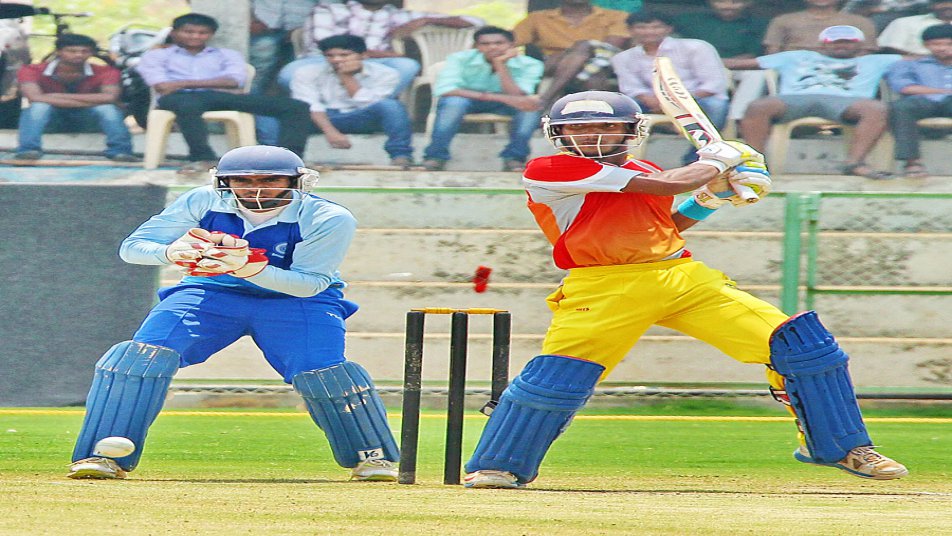 Both Baby and Prem have been amongst the runs in the previous season but it was Baby who was given the added the responsibility of leading in longer format long with the limited overs side. Baby led Kerala in the limited overs in the previous season also. The Kerala batting department also boasts of the likes of Sanju Samson, who would like to keep all the controversies behind him in order make a strong case for himself in Team India. To further bolster the Kerala team’s chances, Arun Karthik has completed the switch from Assam. Rising wicketkeeper-batsman Vishnu Vinod, who made his first-class debut last season was also included in the 15-member squad along with first choice stumper Mohammed Azharuddeen. The pace bowling department will be led by Basil Thampi and Sandeep Warrier whereas left-arm spinner Karaparambil Monish is the team's lead slow bowler in the absence of fellow left-armer Iqbal Abdulla. 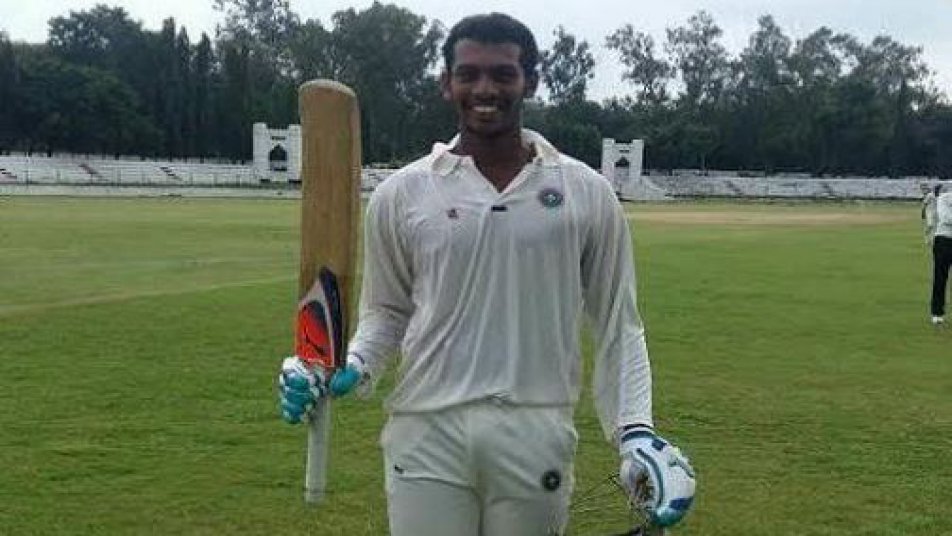 Daryl Ferrario and Sijomon Joseph, who were part of the India Under-19 squad, have been named among the standbys with the former's presence to be confirmed following a fitness test. Kerala finished fifth in the last Ranji season after managing to win only one game and drawing seven. The Dav Whatmore-coached side are placed in Group B this time alongside defending champions Gujarat, Haryana, Jammu & Kashmir, Jharkhand, Rajasthan and Saurashtra.