Pakistan: Hindu woman nominated by PPP to contest as Senator

If Krishna Kumari wins, she will be the first Hindu woman to become a Senator in the Muslim-majority Pakistan

By: PTI
Updated: 05 Feb 2018 08:05 PM
Karachi: A Hindu woman from Thar in Sindh province has been nominated by Pakistan People's Party to contest for a general Senate seat, a media report said on Monday.

If Krishna Kumari from Nagarparkar district wins the election, she will be the first Hindu woman to become a Senator in the Muslim-majority Pakistan. 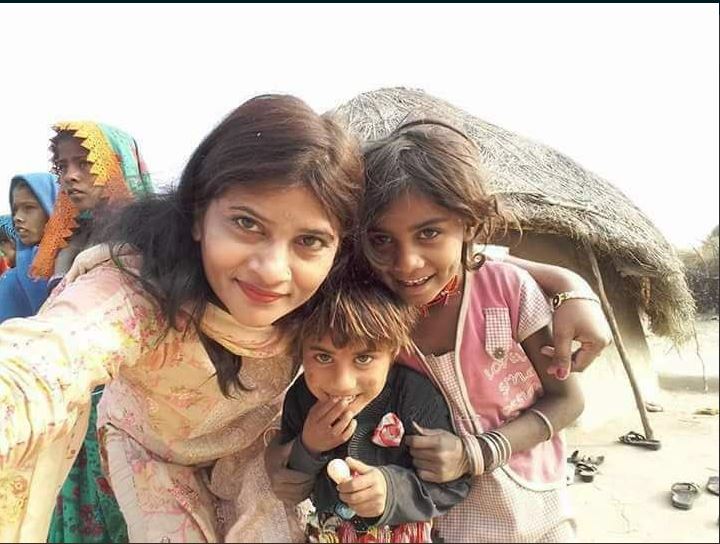 Kumari is a Kolhi woman from the family of freedom fighter Rooplo Kolhi, who had waged a war against the British colonialist forces when they had attacked Sindh in 1857.

She had joined the PPP as a social activist along with her brother, who was later elected as Chairman of Union Council Berano, Samaa news channel reported.

Kumari said she had made all the necessary documentation to file her nomination papers.

Born to a poor peasant Jugno Kolhi in 1979, Kumari and her family members spent nearly three years in a private jail owned by a landlord.

Kumari was married to Lalchand at the age of 16, when she was studying in 9th grade. However, she pursued her studies and in 2013 she did masters in sociology from the Sindh University, the channel said.

She also actively participated and worked for the rights of downtrodden people of marginalised communities living in Thar and other areas.